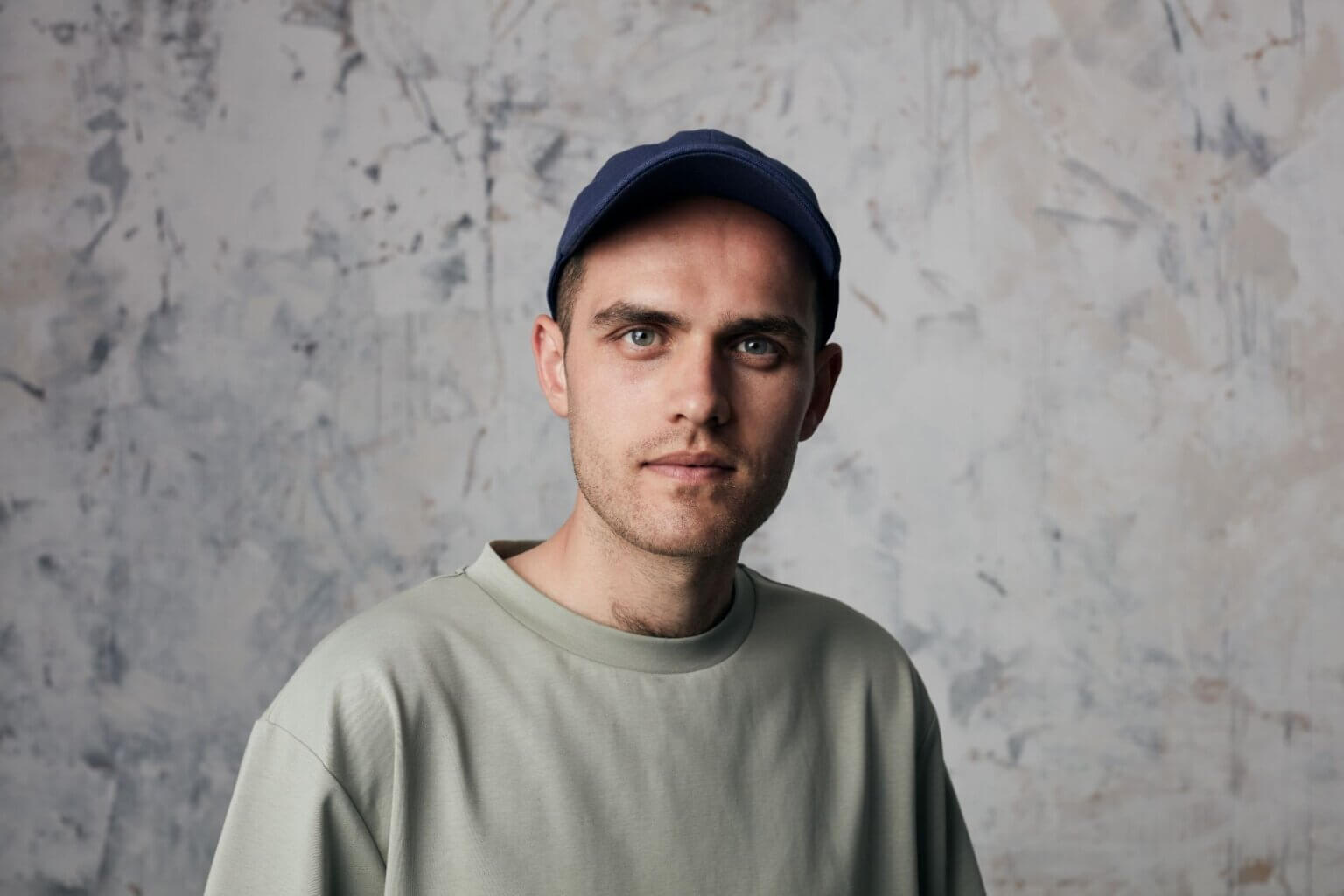 After his recent collaboration with Bonobo on Shadows. Jordan Rakei, has shared his new single “Bruises”, the lead single from a 4-track digital EP of the same name released Friday 4th March. Jordan is the lead support on Bonobo’s forthcoming North American tour through February and March before returning to Europe for his biggest headline shows to date in Germany, Netherlands, Scandinavia, Belgium, France and the UK finishing up at O2 Academy Brixton in London on 26th April.

Recalling Jordan’s musical roots and in particular, his love of Bob Marley, ‘Bruises’ trips out of the speakers with an overtly reggae-ish swagger. “I wanted to explore my musical roots of reggae music on ‘Bruises’, but put a slightly alternative spin on it,” explains Jordan. “I wrote the string parts and took them to Amika Quartet. We spent a whole day coming up with different ideas for different sections of the song, and I’m really happy with how it all turned out. I had a lot of fun making this track as it takes me back to my earlier days of making music.”

EP opener ‘Defection’ was co-written by Jordan with Oli Rockberger. “It’s a narrative of finding love and recognizing its power in dissolving any other types of issues,” says Jordan. “We wrote it a few years ago, back in 2018, and now glad it finally has a place in the world!”.

Also featured are ‘Lightning’ – written by Jordan’s old friend Georgia Potter (aka Moreton) and blessed with the same sultry electronic production that characterized Rakei’s 2021 album “What We Call Life” – and a beautiful alternate take on ‘The Flood’ recorded at the BBC’s iconic Maida Vale recording studios. “I love reinterpreting my own songs into different versions to suit different live settings or moods,” he says. “I wanted to strip everything back and make this one about the tension and release, rather than overplaying/production.”