Brothertiger Shares “Beyond The Inifinite” 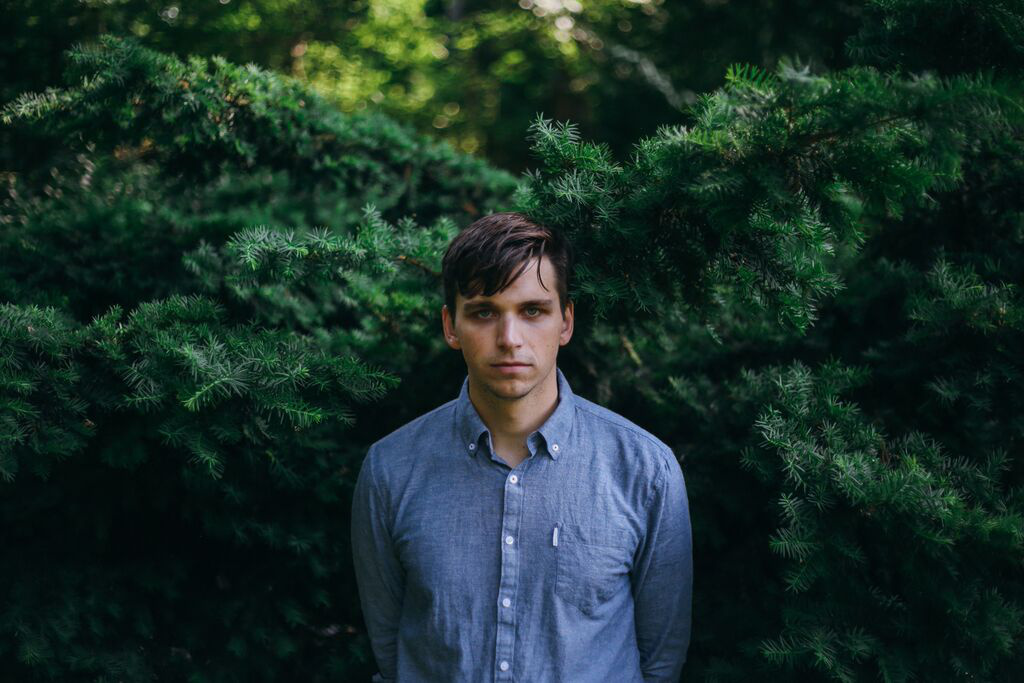 John Jagos, better known by his stage name, Brothertiger, is a Brooklyn based solo electronic musician and producer. He first took on the moniker in 2009, still a sophomore at Ohio University, with the release of the Vision Tunnels EP. The albuum received significant exposure and inspired John to create his first full length record, Golden Years, which was released in 2012 on Mush Records. John swiftly followed up on Golden Years with his sophomore LP, Future Splendors which came out a year later. Future Splendors not only took Brothertiger in a new and darker direction, it was also the first record he went on tour with.

Since then, Brothertiger has been diligently writing and recording music for his upcoming album, Out of Touch for which is expected to see a late 2015 release. The new album was born out of John’s desire to create an auditory journey through a metaphorical jungle of emotional states – from tribulation, despair, and fatigue to serenity, joy, and tranquility. Out of Touch captures these raw emotions with its earthy and vibrant tones while mixing in the softer and warmer sounds. The album was was recorded at Vacation Island Recording in Brooklyn and mixed at The Gallery in Brooklyn by Jon Markson before being mastered at Joe Lambert Mastering by Justin Colletti (Dead Leaf Echo). The artwork for the album was created by John’s father, John Jagos Sr. in the early 80’s and ended up being the perfect reflection of the lush and enigmatic elements of the record.

Brothertiger – Out Of Touch
Tracklisting 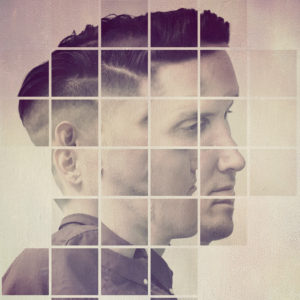 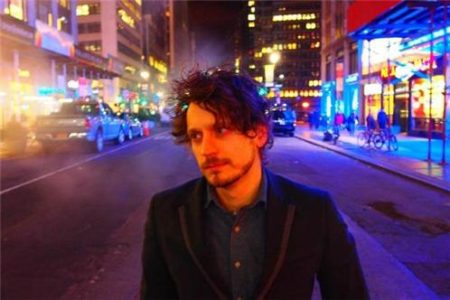 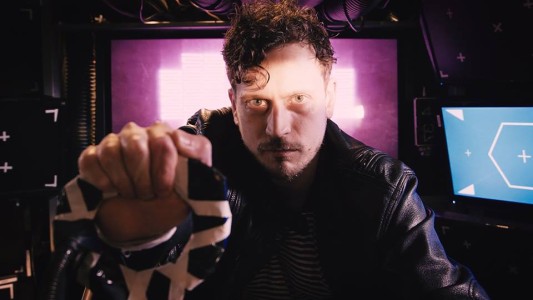