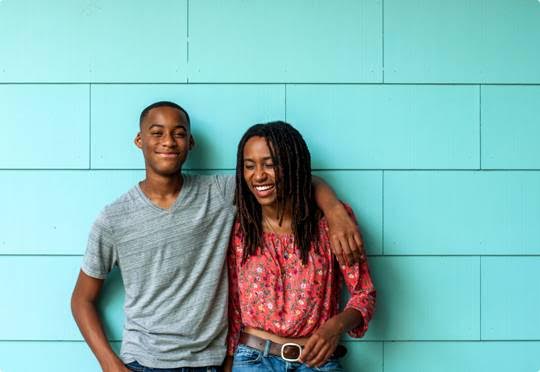 “It’s pretty R&B inspired,” Jendayi Bonds, the 17-year-old singer-songwriter of Charlie Belle explains about “I Don’t Want To Be Alone,” the duo’s new EP, out now. “I’ve really been feeling the groove and trying to figure out a way to put that into Charlie Belle without taking away from who we are.”

The Bonds siblings, who began playing together as a duo in 2011 with a cover of “Strange Powers” by Magnetic Fields, earlier this year, the band debuted their EP Get To Know, which recalled the English “alternapop” sound of the 90’s in a succinct and memorable handful of songs that truly reflects the young singer’s songwriting.

Displaying a style that Jendayi began to hone starting with her first songwriting attempts at only 10-years-old (brother Gyasi started on drums at four), the “Get To Know” EP earned Jendayi’s songs their first bit of national attention. 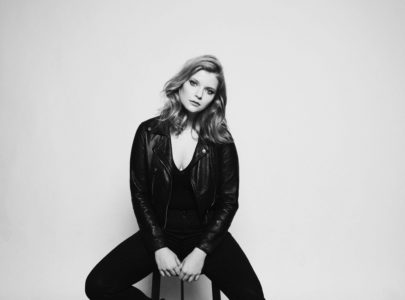 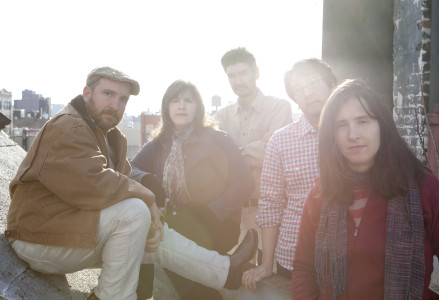 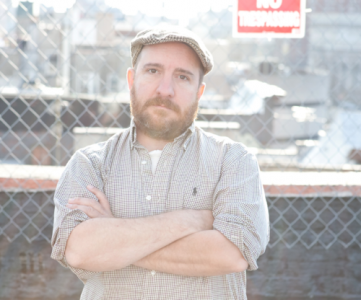