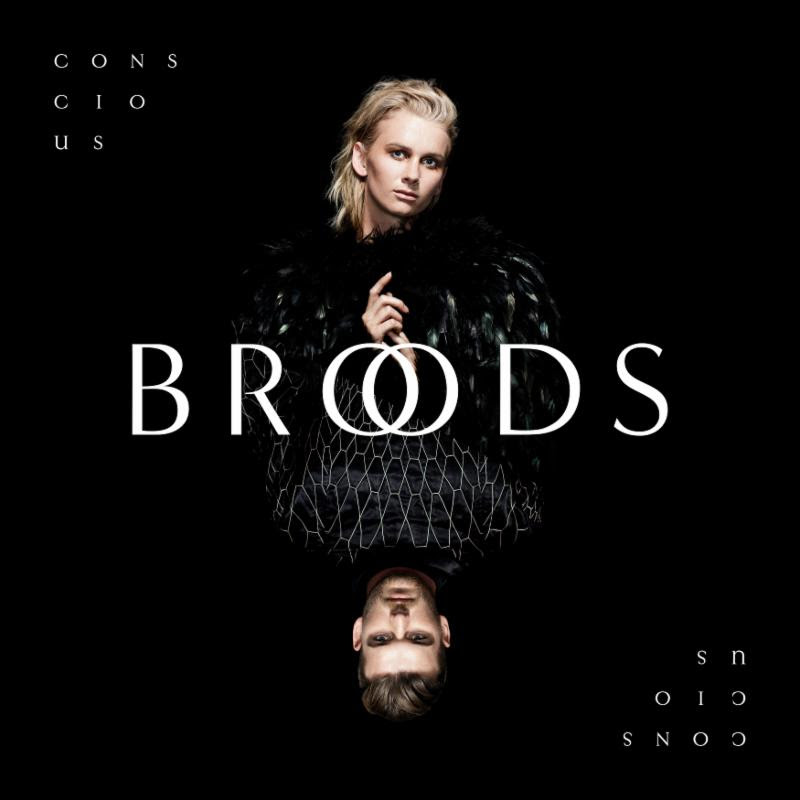 Conscious – the follow-up to Broods’ debut album, Evergreen – is out now and available HERE.

The New Zealand duo, composed of Georgia and brother Caleb Nott, will kick off a North American headline tour in support of Conscious on August 1 at the 9:30 Club in Washington, DC. The summer run will include a show at New York City’s Webster Hall on August 2 and an August 23 concert at The Novo in Los Angeles. Tickets are available now.