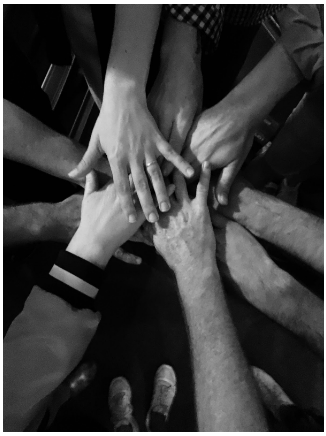 Broken Social Scene has announced their first shows together as a band since 2011. These select shows are the only opportunities for fans to see the beloved reunited band in 2016. The dates are:

Broken Social Scene has also begun to work on new songs together, recording their first new material as a group since the release of 2010’s Forgiveness Rock Record. More details will be revealed soon.