“These Broken Limbs Again Into One Body” Lauren Auder 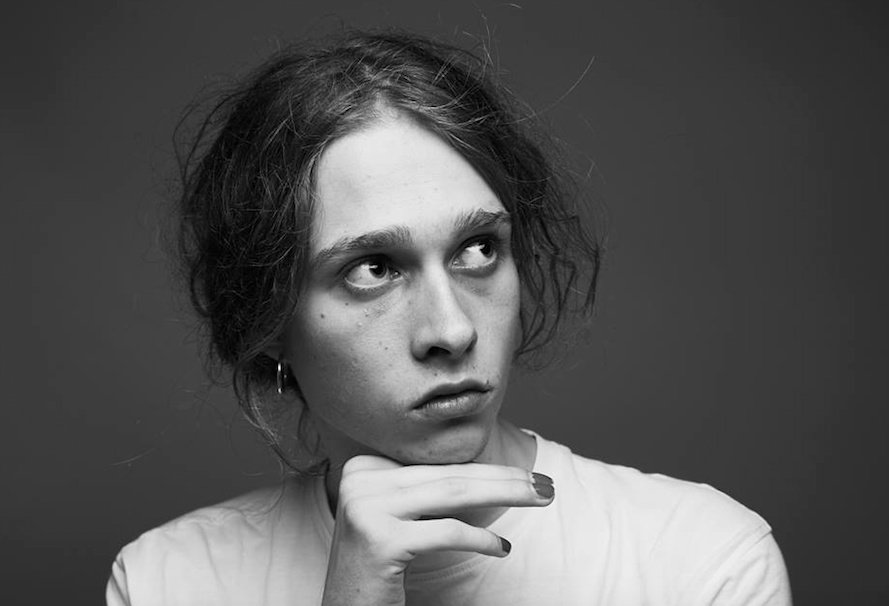 19-year-old singer/songwriter Auder, was born in the UK and raised in the south west of France. Lauren honed his craft in her teenage years producing and lending his baritone drawl in the underground french rap and experimental electronic scenes. Over the last two years Lauren has been developing his own sound in bedroom studios across provincial France and London, adopting the ethos of classic era baroque pop to fuse elements of post-rock and soul with modern classical, ambient and experimental electronics. Lauren’s debut EP Who Carry’s You is the result of this fusion – a deeply intimate 5-track suite of songs.

1. Choices
2. The Baptist
3. Ouroboros
3. These Broken Limbs Again Into One Body
4. For Those Who Patiently Endure

Posted 7 February 2018
File under: Song of the Day