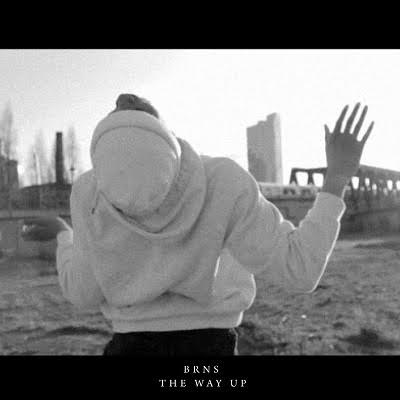 From the postmodern corners of Brussels, Belgian multi-instrumentalists BRNS prepare to take their dance sound on the road with a new 3-date UK Tour. The forward-thinking four-piece have spent the past two years cementing their reputation as a tour de force on the gigging circuit. Sharing stages across Europe with the likes of Yeasayer, WHY?, Cloud Nothings and SUUNS, they have also performed at SXSW and Iceland Airwaves, where they recently performed two shows.

BRNS tour kicks off with a much awaited return to London on Tuesday 24th November at Electrowerkz in Islington, a cavernous Berlin-esque venue. The group will then head west to Gwdihw in Cardiff on 26th November, before rounding off the tour with a gig at Sticky Mike’s Frog Bar in Brighton for the city’s new multi-venue festival, Mutations, on 28th November.

The tour is accompanied by the release of new single “The Way Up”, which exemplifies the band’s genre-bending sound and features a glitchy repetitive undertone fuelled by haunting falsetto vocals, a guitar riff dripping with sonic emotion, and the eclectic mix of percussion listeners have come to expect from the Belgian quartet. Building to a deafening post-apocalyptic crescendo of distorted guitar and powerful percussion.

The single is accompanied by black-and-white visuals based around the concept of growing up, and is described by director Sirus F Gahan as being about “reaching an inevitable limbo where you must step out into the world, and be cut off from all support…suddenly time is vastly more tangible. The pull inside of you and the push from the world are quantum locked, and you’re going nowhere fast.” 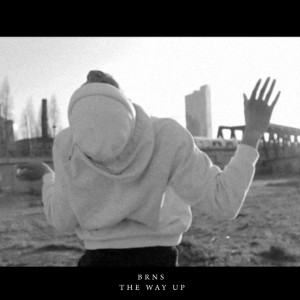 “The Way Up” by BRNS