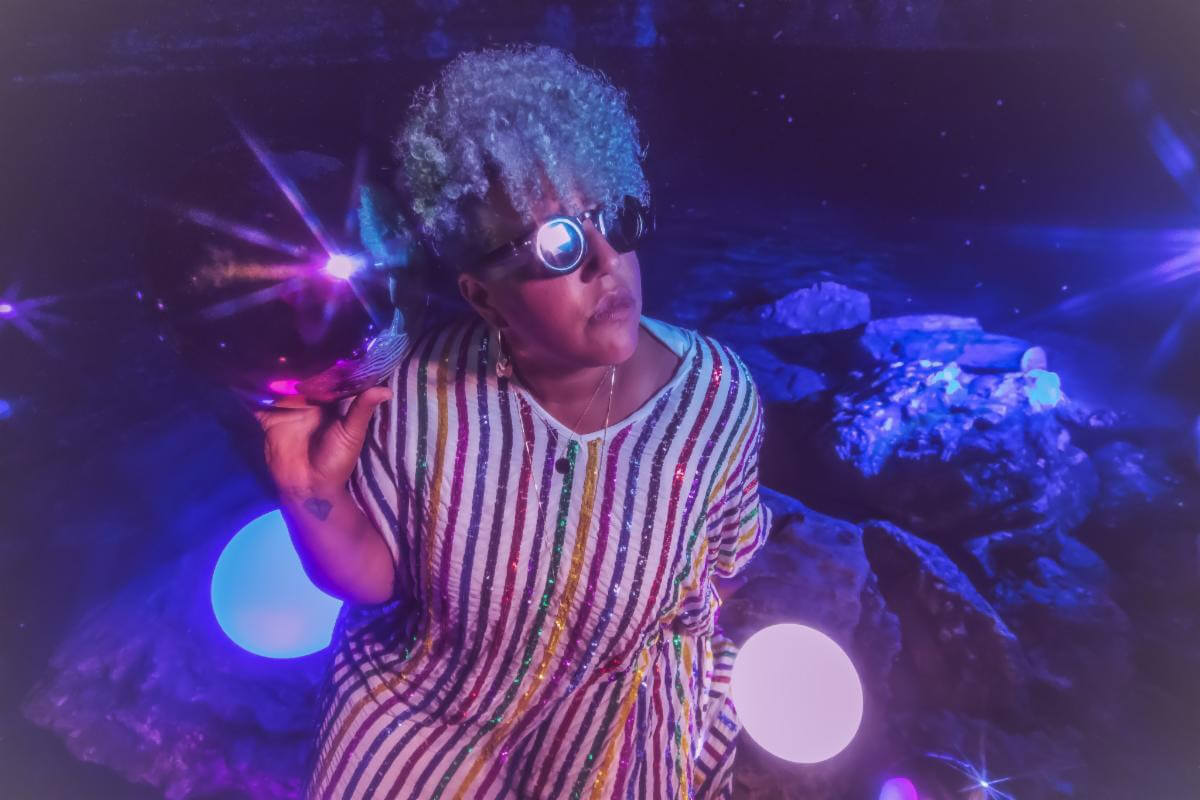 ATO Records recently released the Michael Kiwanuka mix of Brittany Howard’s “13th Century Metal.” The track is the first singer/songwriter‘s first-ever mix for another artist Michael Kiwanuka says, “I was so excited to get to work on this project as I’ve always been a big fan of Brittany’s music. Knowing this particular track and being such a fan of her voice, I wanted to not meddle with her voice, and then to make it front and center. She sounds so victorious when she sings and speaks, so the music I made was governed by that.”