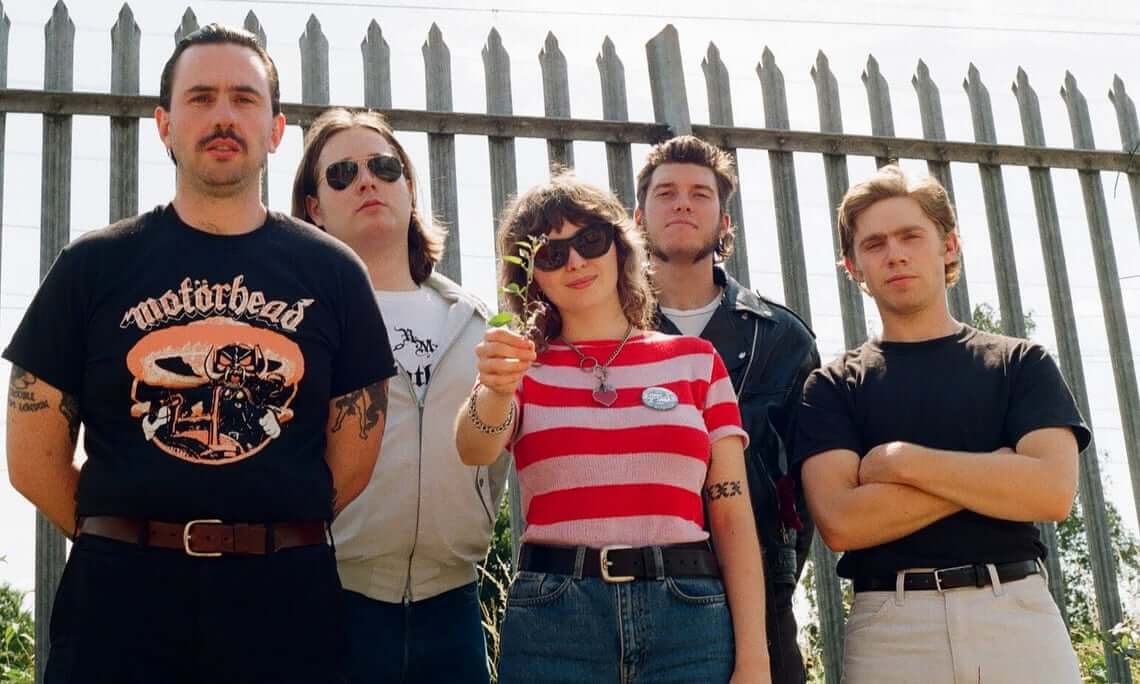 The British Music Embassy, SXSW’s venue for up and coming UK artists, has announced 35 artists as part of SXSW Online 2021. The line-up showcases UK bands from all over the musical spectrum, with acts ranging from pop to psych-rock to afro-futurism all performing.

The British Music Embassy typically takes over a venue every year at SXSW in Austin, Texas, putting a spotlight on the best new music from around the UK. As the festival is online-only this year, the British Music Embassy has recorded live performances which can be watched on the SXSW portal. A selection of performances will also be made available after Easter for all to view on SXSW’s YouTube channel.

The British Music Embassy is the official UK residency at SXSW, the music, film and interactive festival and conference in Austin, Texas. Since 2008 it has hosted over 450 UK artists, positioning them in front of a global audience in order to help them to break into new markets and advance their careers. The British Music Embassy also uses UK-only production and equipment, giving artists from the UK an unparalleled platform on the world music stage.