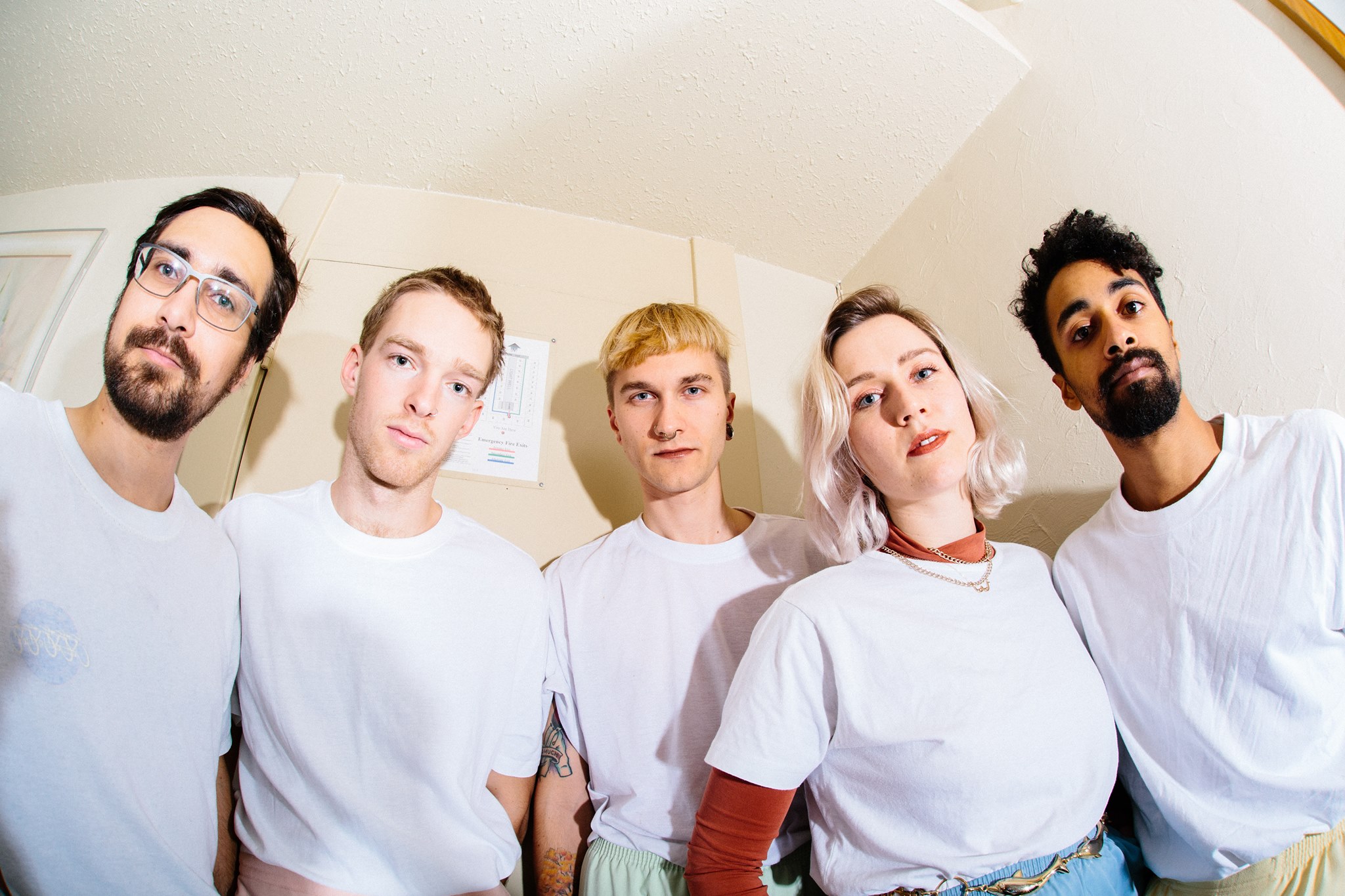 Bridal Party has announced their partnership with Vancouver indie label Kingfisher Bluez (Peach Pit, Douse, Blessed) for a run of 7″ vinyl featuring ‘Fruitless’ as the A side and ‘Makes Me Wanna’ as the B side. Along with the announcement, the band have released a new video, directed by Kevin Virtue for B Side “Makes Me Wanna”. Bridal Party play a release show on April 20th in Vancouver, BC.

Joseph Leroux on the “Makes Me Wanna” 7″:

“Getting to put out a single with Kingfisher Bluez is such a dream! Tim Clapp (aka Tim the Mute aka the guy behind all Kingfisher Bluez releases) has been super supportive and engaged since we reached out to him in fall 2017, and is the real reason this limited vinyl run exists. The singles share the theme of being out of touch with those whom you pine to be closer to, but can’t quite reach. We think folks can resonate with that no matter who they are! Both ‘Fruitless’ and ‘Makes Me Wanna’ are super fun to play live.”

Tim Clapp says this: “I saw Bridal Party play with my boy Kim Gray a few months ago and I was blown away by their performance. These two songs are both HITS! It’s basically a double A-side. I wake up humming ‘Fruitless’ to myself… so that’s a good sign. Can’t wait to see what they do next!”