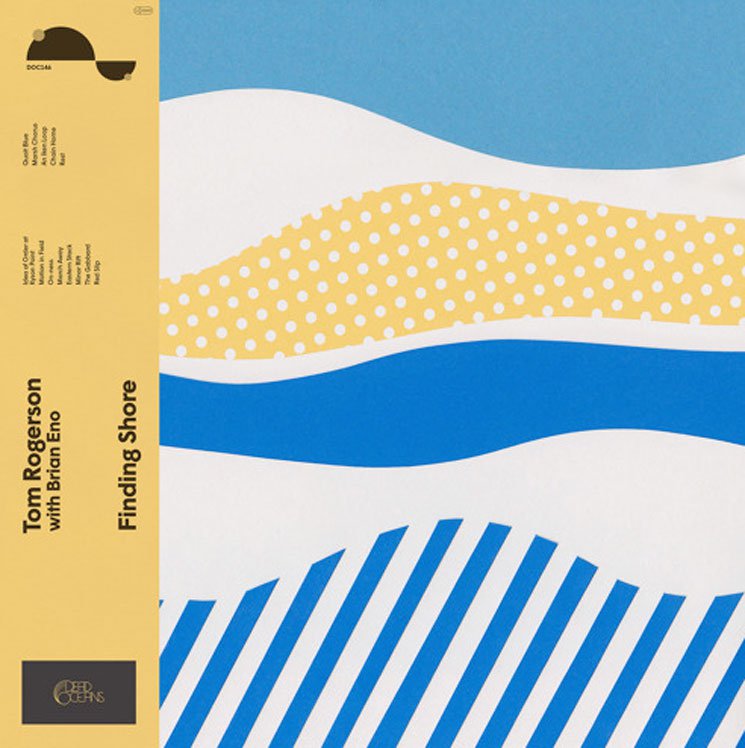 Bringing together strong piano talents and one of the most creative producers of our generation, Brian Eno & Tom Rogerson was undoubtedly an intriguing pairing. Constantly mesmerizing listeners whether it be the bizarre sounds whizzing by them or the wondrous keyboard playing, this is a record with talent to spare. Only rarely coming together strong, the record feels like experimenting sessions mixed with solo pieces. When it does connect however, it’s easy to see exactly why Eno and Rogerson came together.

Through ringing bells and ambient tones, the first piano melodies come through on “Idea of Order at Kyson Point” creating a sense of brilliance within the waves of sound to create magic. The way piano slowly starts collapsing into itself and blend with weird synth notes gives a sense of life to an otherwise ambient track as well. “Motion In Field” flickers with a light electronica as the piano and keys both ring out against each other.

There’s an eerie sense of cinematic luster that makes “On-ness” shine so brightly, playing out as haunting piano solo that leads into huge, climactic moments. Consistently able to hypnotize you in its rolling keyboard work, the track is great example of emotive playing. Leading into the industrial beats of “March Away,” there’s a much more thematic sense to the song, although it never reaches enough grandeur to really stand out.

“Eastern Shack” really starts to blend the production sides of the album with the piano, letting discordant piano’s fall into a pit of echo and phase effects. While it does take some time, the song really does hit some majestic moments in its second half. Where earlier attempts at more score-like music fall short, “Minor Rift” is captivating and shocking in its minimalist writing. Able to throw one’s imagination into a fit with piano and a simple synth chord, the track is powerfully simple.

Blending tones of “Eastern Shack” and “Minor Rift” together, “The Gabbard” is a wondrous sonic journey for listeners. This said, falling right after the aforementioned tracks does leave it feeling a little to samey at this point in the record. Eno and Rogerson really find something special on “Red Slip” however as they make a bright piano hook by Rogerson into a glitch-laden loop. The unnerving feeling to how it falls apart is balanced by the rich tone of the piano, making for a unique piece.

“Quoit Blue” leans back towards a solo piano movement, using touches of synths to liven it up. This however leaves the track a lot more fragmented, with the piano’s high points too spread out amongst rather flat synth work. Glistening string chords fly all over “Marsh Chorus” making for a song both exotic and worrying simultaneously. While the track can be stagnant at times, it carries enough atmosphere to make it work.

As beautiful as “An Iken Loop” is it doesn’t necessarily standout as a great collaborative piece. The track’s touches of sounds never really grow, making the track ultimately feel a little one-note on such a progressive record. Even as it splits into many sections, “Chain Home” is a constantly horrific piece that keeps pushing the envelope on its haunting hooks and frightening sound work. Closing the record on a more elevated piano piece, “Rest” finds the pair taking turns on lead as the piano and sound crafting plays back and forth. 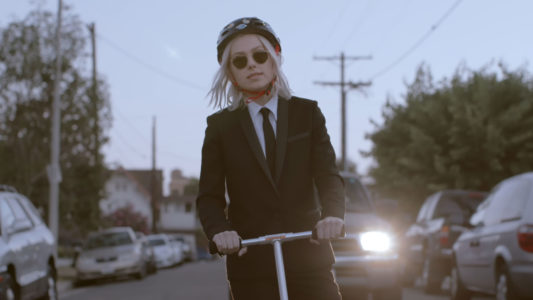