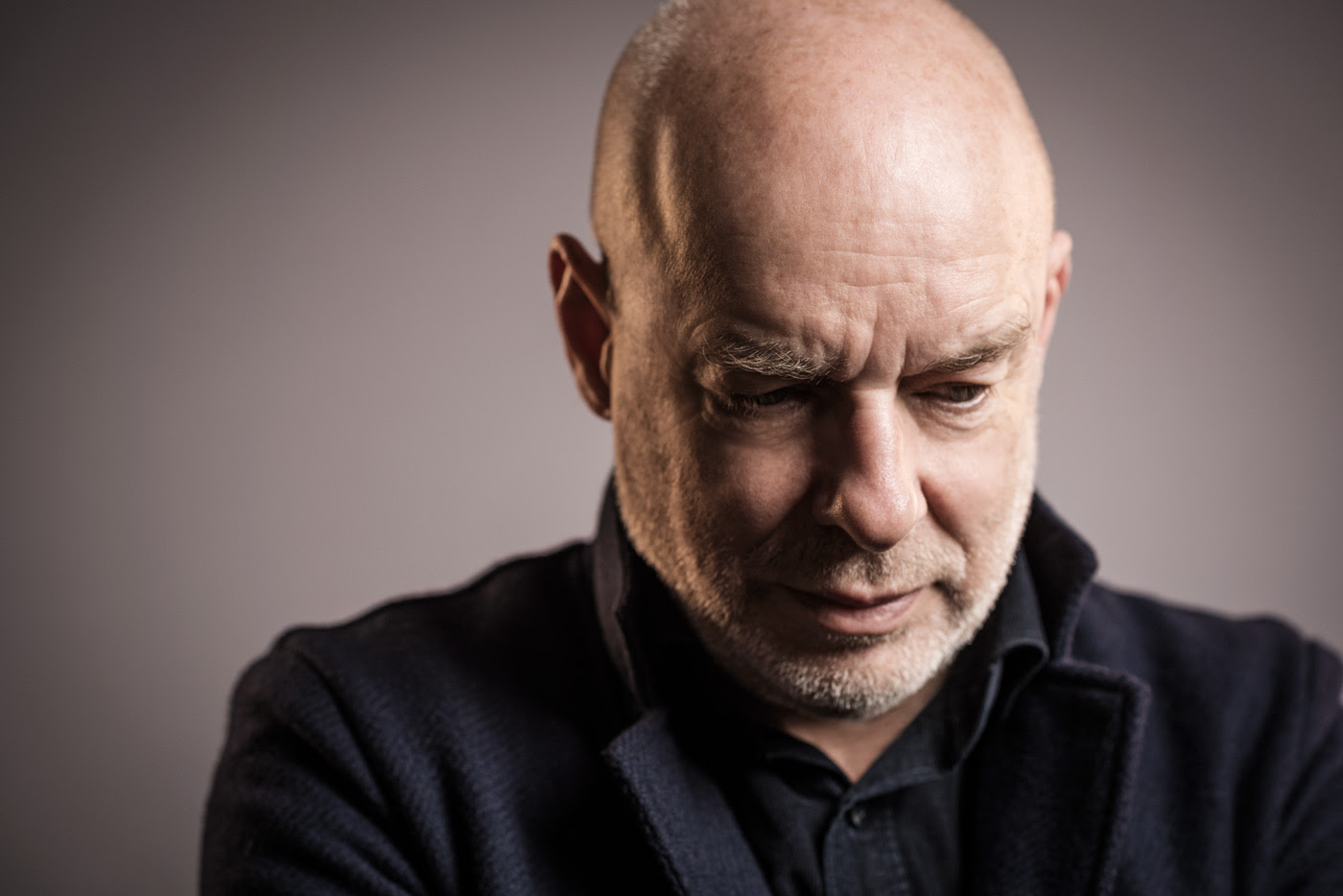 Brian Eno is now sharing the track “Fickle Sun (iii) I’m Set Free” from his forthcoming album, The Ship.
Since announcing the album, this cover of The Velvet Underground originally penned by Lou Reed has been the subject of considerable speculation. In context as the third part of “Fickle Sun” and album finale it forms an optimistic look to the future. Heard here as a standalone piece, with it’s soaring strings and prescient lyrics, the focus is on the quality of the song. A distant collaboration between two of the most important figures in the last 50 years of pop music.

Eno explains, “The first time I ever heard [The Velvet Underground] was on a John Peel radio show… it was when their first album came out and I thought “This I like! This I want to know about!”. I was having a huge crisis at the time. Am I going to be a painter or am I somehow going to get into music. And I couldn’t play anything so music was the less obvious choice. Then, when I heard The Velvet Underground I thought, “you can do both actually”. It was a big moment for me.

“That particular song always resonated with me but it took about 25 years before I thought about the lyrics. “I’m set free, to find a new illusion”. Wow. That’s saying we don’t go from an illusion to reality (the western idea of “Finding The Truth”) but rather we go from one workable solution to another more workable solution.

Subsequently I think we aren’t able and actually don’t particularly care about the truth, whatever that might be. What we care about is having intellectual tools and inventions that work. [Yuval Noah Harari in his book “Sapiens”] discusses that what makes large-scale human societies capable of cohering and co-operating is the stories they share together. Democracy is a story, religion is a story, money is a story. This chimed well with “I’m set free to find a new illusion”. It seems to me what we don’t need now is people that come out waving their hands and claiming they know the Right Way.”