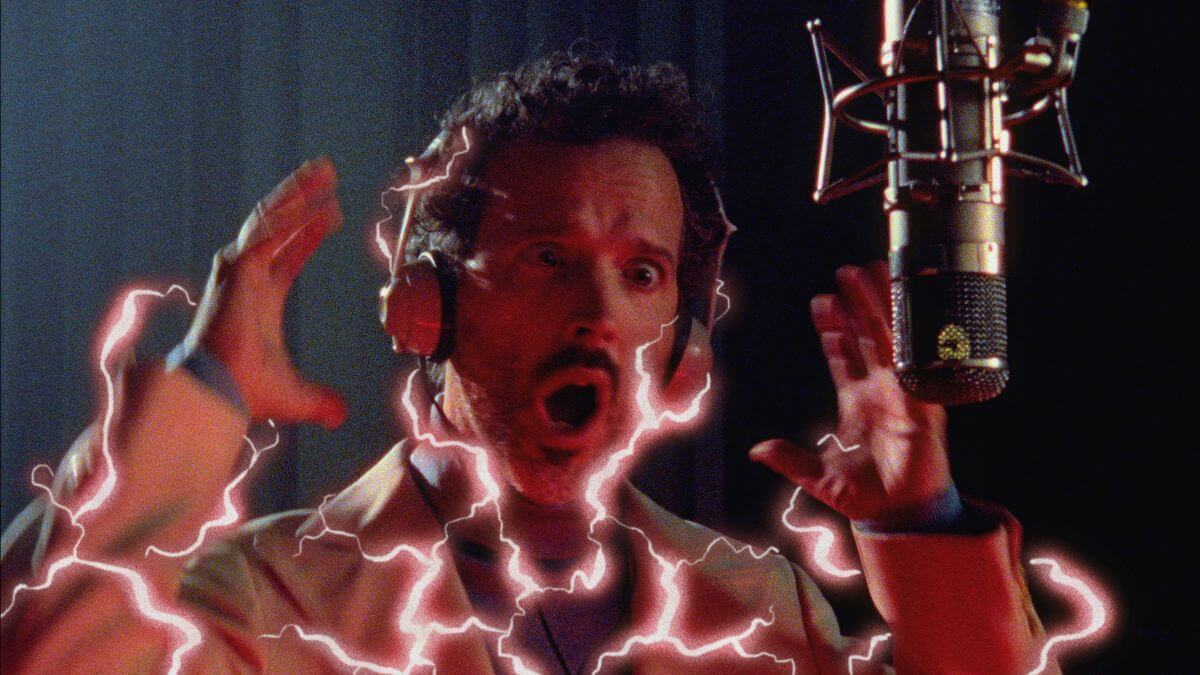 Bret McKenzie Shares “If You Wanna Go” Video. The track is of the multi-artist's LP Songs Without Jokes
Share on TwitterShare on PinterestShare on PocketShare on RedditShare on FacebookShare on Email

Bret McKenzie gets zapped into a series of strange encounters in the bizarre (and humorous) official video for “If You Wanna Go” from Songs Without Jokes, directed by Ezra Simons (who also directed McKenzie’s “A Little Tune” visual). Songs Without Jokes is available to preorder from Sub Pop.

Songs Without Jokes, which features the aforementioned “If You Wanna Go” and “Tomorrow Today” along with “Dave’s Place,” and “A Little Tune,” was produced by Mickey Petralia and McKenzie, mixed by Darrell Thorpe, with songs recorded at East West Studios and United Recordings, and mastered by Dave Ives at 101 Mastering in Los Angeles.