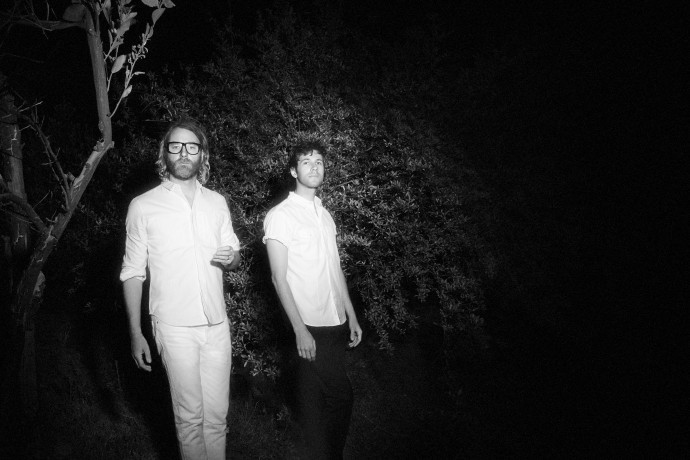 Brent Knopf 9Menomena, Ramona Falls) from EL VY, which also includes Matt Berninger from The National. talks about some of the favourite records in his life. His selections include albums by Billy Idol, Kurt vile, Talk Talk, and more. EL VY is releasing their new album Return To The Moon on October 30th via 4AD.