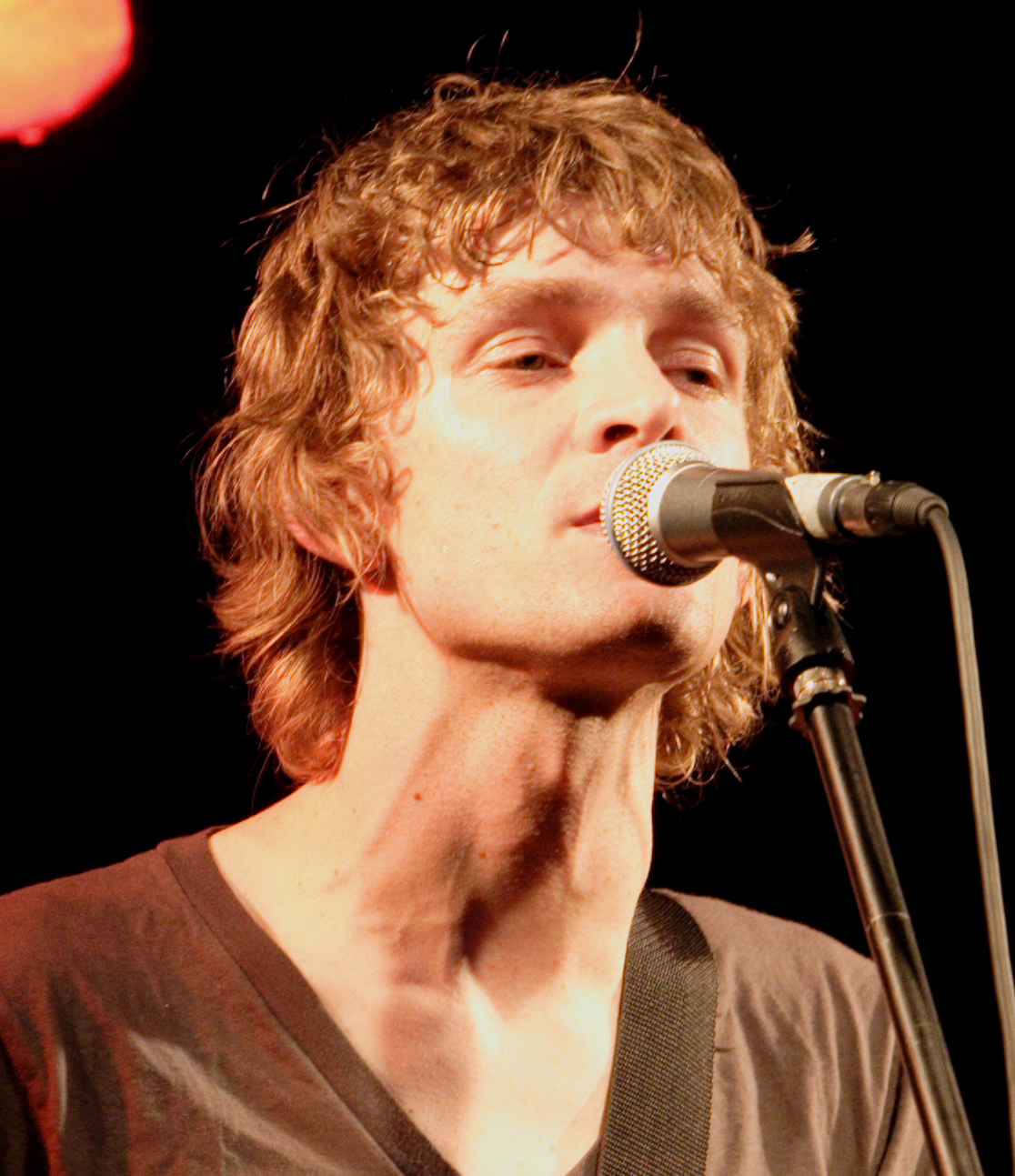 Brendan Benson has announced the reissue of his debut album One Mississippi. The full-length comes out on December 6, via Third Man Records. Twenty-three years after its initial release, the Third Man Records reissue of One Mississippi is the first vinyl pressing of the album. The deluxe version of the reissue will be available on clear vinyl, and the standard version will be available on black vinyl. “It’s been a long time coming!” Benson said. “My first album, One Mississippi is finally available on vinyl! Thank you to the miracle workers at Third Man Records for making it so!” Benson, also had a busy year with his other band the Raconteurs, releasing the album Help Us Stranger, followed by multiple live dates.

With half the songs here co-written by the estimable Jason Falkner (Jellyfish, Beck). The album was the first full-length project helmed by producer Ethan Johns (Paul McCartney, Kings of Leon) with One Mississippi serving as a unifying point in the careers of Johns, Benson, and Falkner that found them all mutually ascendant.