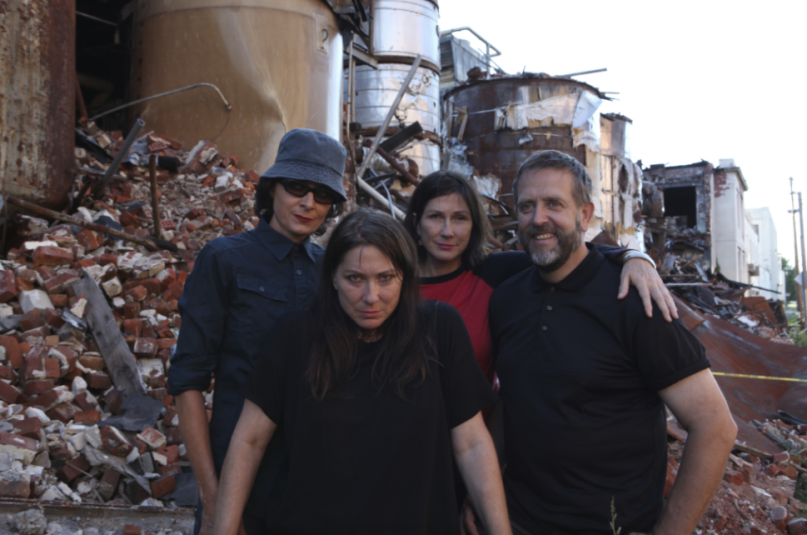 Today, the Breeders release “Nervous Mary,” opening track of their forthcoming album All Nerve, out March 2, via 4AD. The album is the group’s first in a decade and features previously released singles “All Nerve” and “Wait in the Car.”

All Nerve reunites band members Kim and Kelley Deal, Josephine Wiggs and Jim Macpherson – the line-up behind the iconic and platinum-selling record, Last Splash. The quartet returned to the stage in 2013 to celebrate the album’s 20th anniversary and have been quietly working on new material since then. “Nervous Mary” was primarily recorded by Mike Montgomery at Candyland in Dayton, Kentucky with additional recordings by Greg Norman at Electrical Audio in Chicago.

To coincide with All Nerve and following a successful club tour late last year, The Breeders will tour North America and Europe throughout the Spring and Summer. Find tour dates below.