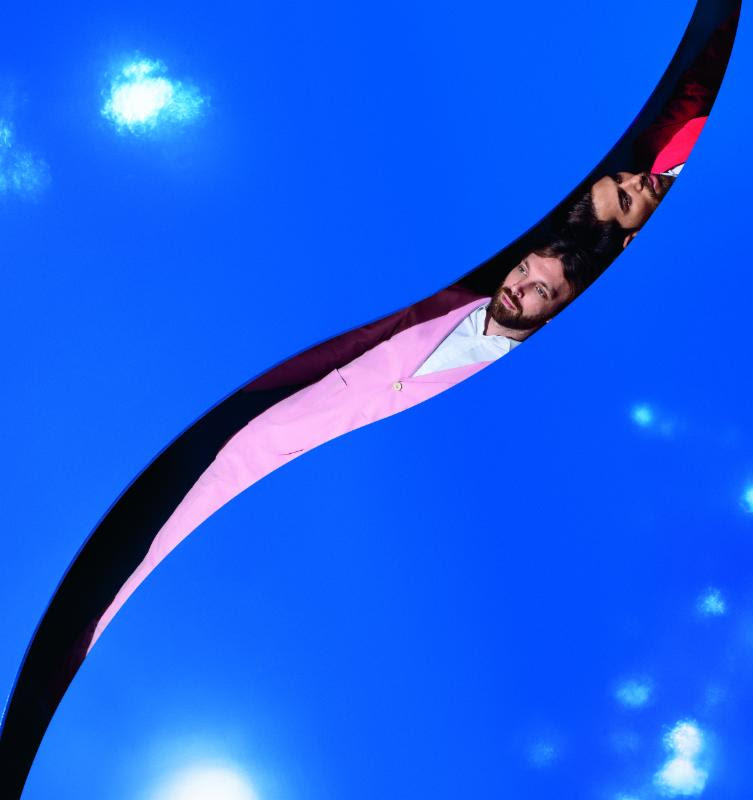 Although they hail from Paris, France (or wherever in the world they are DJing that night), Breakbot’s latest single “2Good4Me” sounds like the great American West. It’s out in California – where the sun strikes like a bullet amidst the palm trees that line the streets of Los Angeles – that Breakbot find inspiration. An extension of Breakbot’s funk and disco influences, this fourth track orchestrates the atmosphere of a groovy dive bar. The minimalist soundtrack, stripped of the usual sonic juxtapositions, is amplified by minutely filtered voices and deploys, at the end of the ride, a new texture in Breakbot’s catalogue.

Breakbot are set to release their sophomore album, Still Waters, on February 5th via Ed Banger Records, Because Music, and Warner Bros. 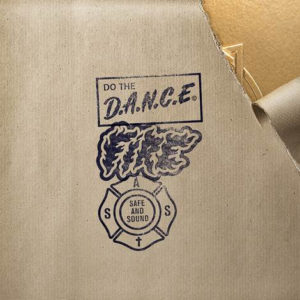