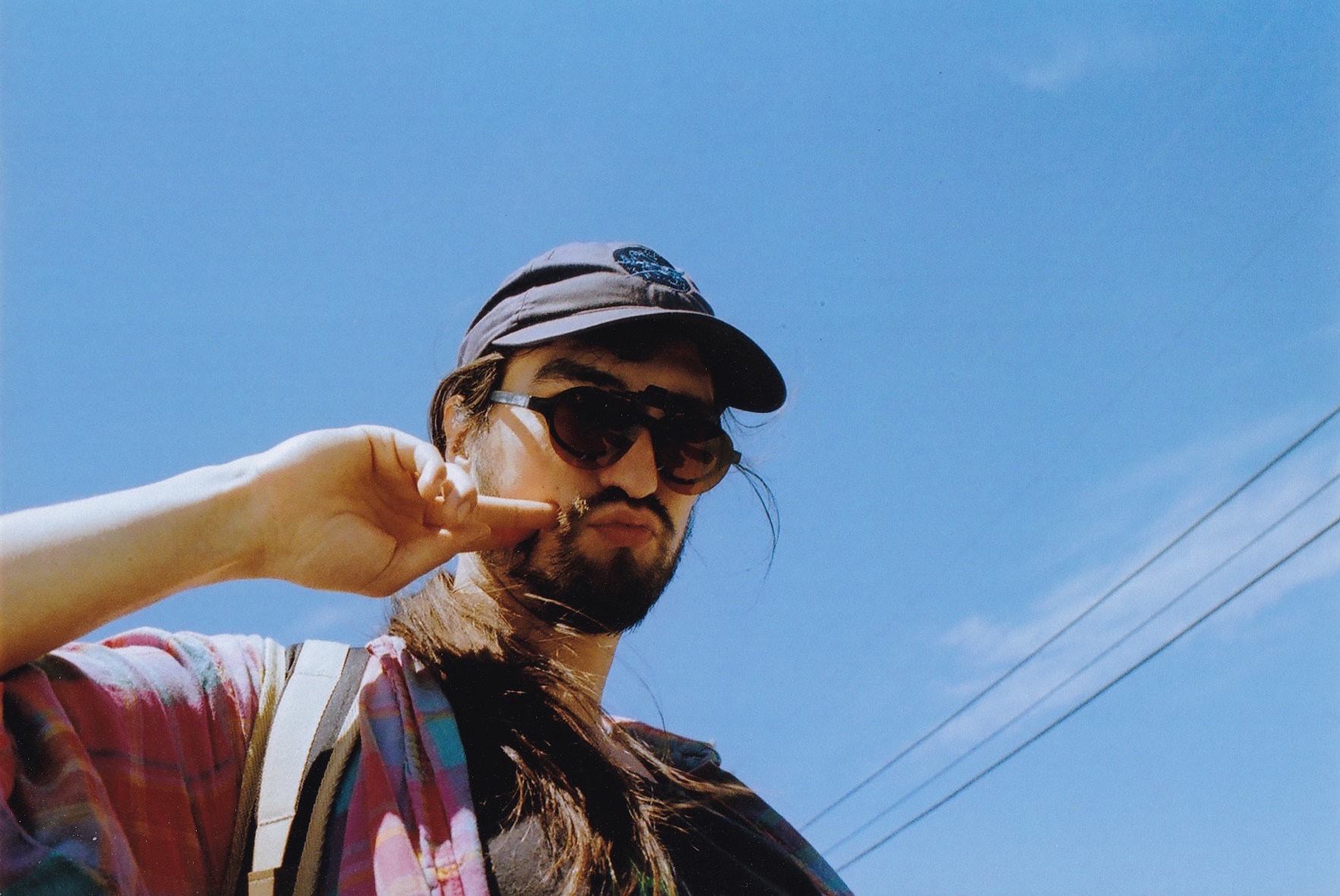 Garrett Johnson talks about the single and the album:

Brazilian Money started out as and for the most part has continued to be me (Garrett Johnson) writing and recording songs on my own and getting my friends to play in the live band. The band grew up in Edmonton, playing with others like Sean Savage, Sans AIDS, Makeout Videotape and toured around a bunch and eventually moved to Montréal 2 years ago. It’s gone through a bunch of changes, because I started the band when I was 20 years old in 2010 and I’m now 27. A lot has happened in that time – I feel like a different person, but there’s still this idea of the band that is to make “rock music” that is interesting and novel but still poppy. I want to make music I haven’t heard before, and I want to squeeze out exciting or intense feelings from life and put them into songs. And even though a lot of things will probably change in the future I think maybe that’s a pretty safe broad concept for the band.

The last record I made was a “greatest hits” for this label Psychic Handshake – which was the first time I tried to record music I had already written, and it was a huge learning experience where I got a lot of recording skills but mainly ended up figuring out how to kill creative momentum by looking backwards and trying to re-create something. This record FFRA is half songs that bubbled up when I was feeling stuck in that process, bored at the controls, and some new songs I made after. It’s the record I should have been making instead of a greatest hits and it’s the first step towards getting back to making honest, exciting music. 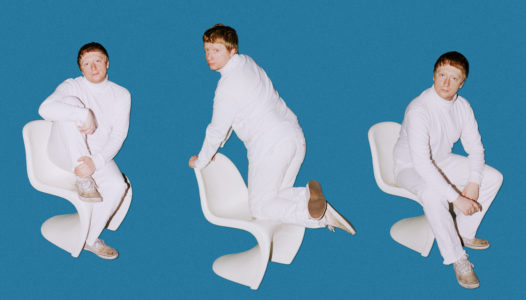 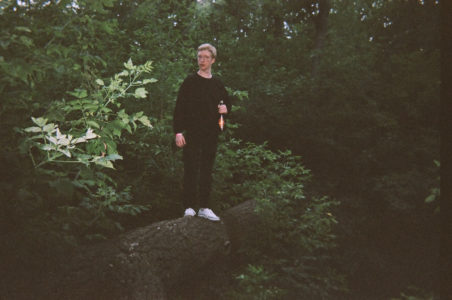 “Shaking My Years Away” by Alex Calder 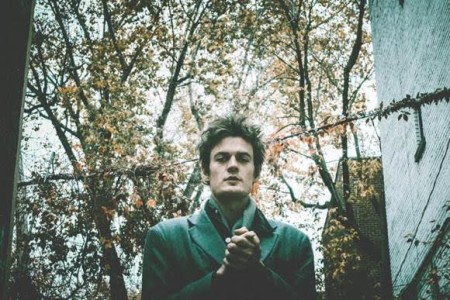