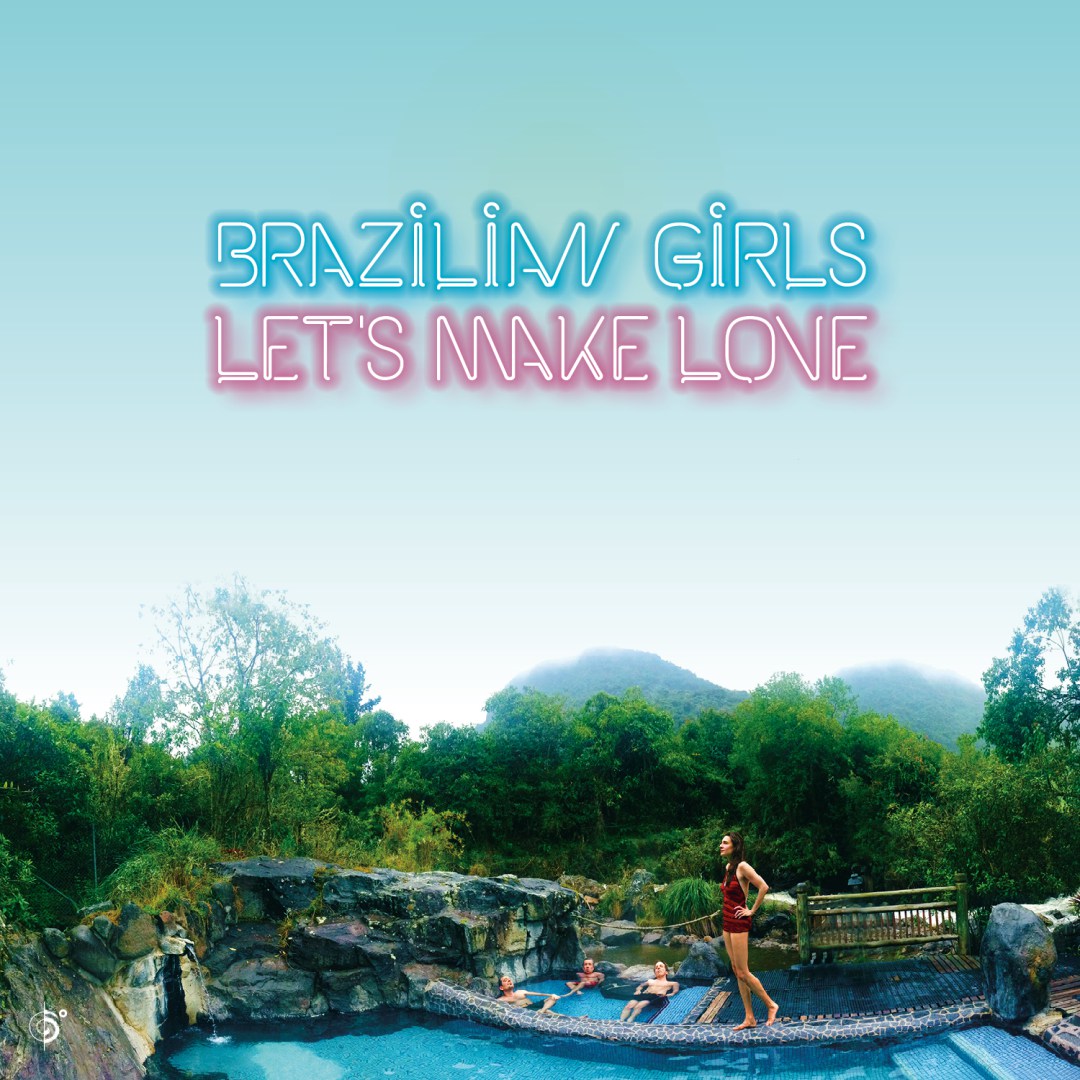 After a long time away some bands manage to find their footing and a new sense of life, though it’s often quite the gamble for listeners. For their first album in about a decade, Brazilian Girls bring a great exploration of sound, catchy writing but rarely do so without any warrant. For a record as fun as it is smart, the band are back at the peak of their game.

There’s a bright mix of future and nostalgia in the raw electronics of “Pirates” as the album sets off with a hopeful gust of wind. Though the vocals seem to be searching for something more, there’s a cool sense of disparity in how jaded they seem to sound at times in comparison to the harmonies. “Go Out More Often” stomps with a much more pointed and aggressive sound, as Brazilian Girls lashes out at the distractions of city life. Even with the immediate nature of the vocals, the chorus just feels a little too hollow to match the song’s energy.

Hall and Oates soul is all over “Wild Wild Web” while the fuzzy synth lines bring their own unique noise to the mix. It’s the heavy French tones of the David Byrne-like vocals however that give the song a unique feeling, and bring forth a catchy but subversive mix of so many budding genres that rarely escape the likes of Bandcamp. “We Stopped” drives this energy into a darker and more menacing place, though the undercurrents of disco are arguably stronger here. Through all the wondrous keyboard solos and the song’s growing sense of resentment, there’s a great tension that they ramp up for emotional releases.

“Salve” brings in Portuguese vocals and lush mix of brass and harmony for one of the album’s most straightforward but catchy tracks. As talk of dreams and pained love dance around the shifting beats, the band carve out a simply fun track. The stomping pace and Chrissie Hynde energy of “Let’s Make Love” transforms the song into the Pretenders best take on New Wave. This boundless energy and the constantly expanding nature of their instrumentation (particularly in the harmony and drum heavy) bridge make this a standout moment on the record.

Discomfort hangs around on the loose writing of “Karaköy” though it adds to the song’s rich dynamics more than anything else. In its mix of French pop and power vocals, the track is one that could easily be brought to a karaoke night. “Balla Balla” serves its titular dancing as it dives through a lo-fi haze of beats and a bouncy dance-beat to create something that feels built for a club band. That’s why it’s so mystical to hear the band transition into their trippy bridges and give the song two sides to work with in surprising depth.

“Woman In Red” gets gloriously gritty as they lean into their dance tones whole-heartedly to put even Madonna to shame. As they explore lush dance pop they easily escape its usually cheesy tendencies to make something excitingly catchy. The high and low fidelity of “The Critic” allows the vocals to really punch out with a boundless energy and let every ounce of instrumentation push out in its own weird way. With a racing spirit and constant sonic evolution, the track is a standout and one that is immediately invigorating.

A rush of military-like harmonies pump up “Impromptu” and make its mix of spritely energy and synthetic tones all the more interesting. Though there’s an inspiring and imaginative core to the song, it does feel at times like it never quite goes anywhere. “Sunny Days” is in this vein as well to a certain degree, but it dives into its sense of place much more deeply than other tracks on the record. It also makes a simple but dense pop track in its mix of conventional hooks and explorative sound work. “Looking For Love” gives one last growl as Brazilian Girls dazzle listeners with shining keyboard hooks as often as they hit them with deep grooves.