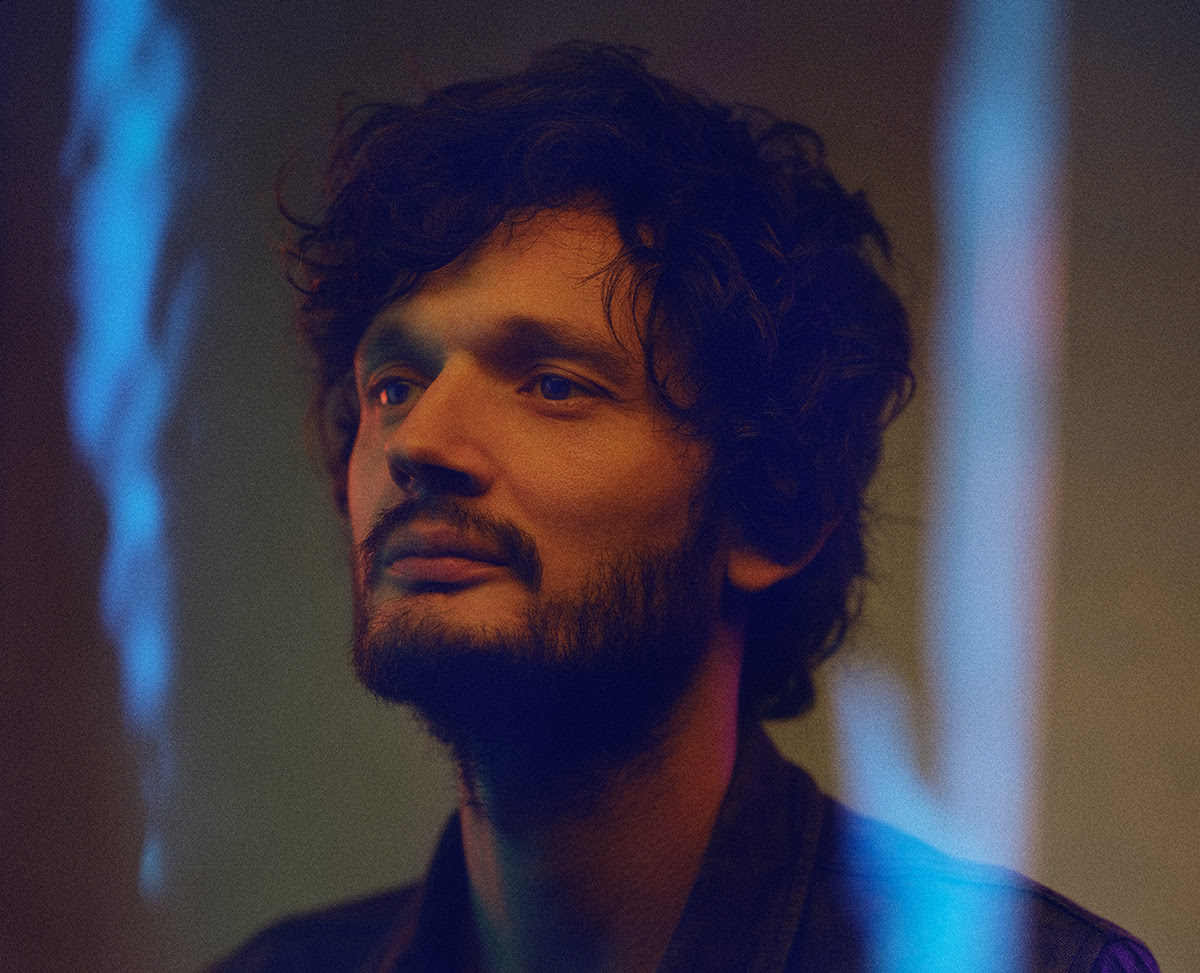 APPARAT, has released Stimming’s remix of “BRANDENBURG” amidst his EU tour. He will feature support from labelmate K Á R Y Y N in Brighton, London, Brussels and Berlin. The original version of “BRANDENBURG” is taken from LP5, Apparat’s first release since 2013’s Krieg und Frieden (Music for Theatre), and follows two studio albums, II and III (Mute / Monkeytown) by Moderat, the trio he founded with Modeselektor’s Gernot Bronsert and Sebastian Szary. LP5 was recorded in Berlin at AP4, JRS, Vox-Ton & Hansa Studios, mixed by Gareth Jones and Sascha Ring.

“I was only able to make the record this way because Moderat exists,” he says. “Having a huge stage with Moderat gave me a setting for grand gestures and meant I could unburden Apparat from these aspirations. I don’t have to write big pop hymns here; I can just immerse myself in the details and the structures.”