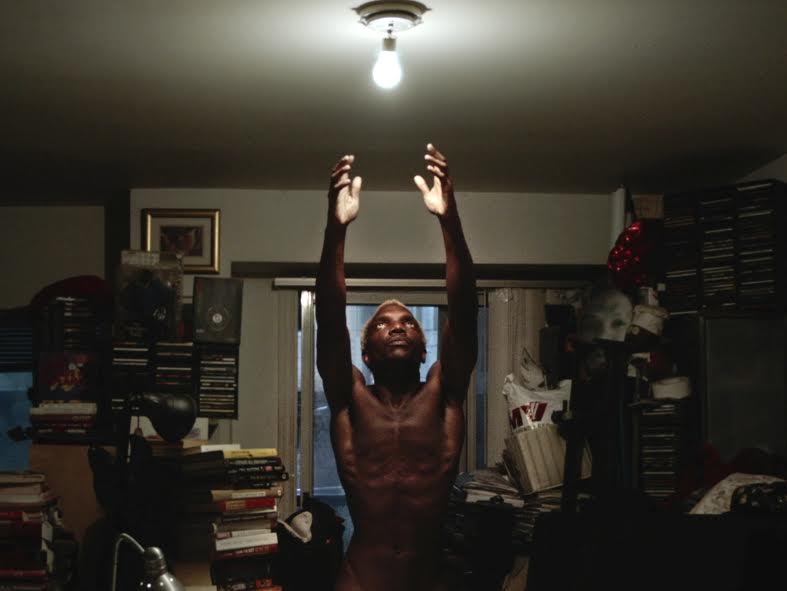 For the video for “Taste” Braids teamed up once again with Kevan Funk, a compelling Canadian director known for his music videos for artists such as The Zolas and Wake Owl, as well as indie films Everything All At Once, Yellowhead, and Destroyer. Funk worked with the band on the video for their last single, “Miniskirt”, an arresting song which demanded a striking visual counterpart. The director delivered the goods, creating a captivating and highly original series of scenes to accompany the tune. Braids is excited to continue the collaboration with this new video, which can be watched by clicking here.

The video’s framework involves alternating sets of stark and beautiful images; in some scenes, a quartet of dancers performs a gliding, masterful piece of choreography. Opposite these scenes are striking, nude portraiture-style shots of a wide cross section of human types, fully spanning the spectrums of age, race, and gender. These beautiful images are set in intimate locations – one presumes the subject’s home – but instead of any sort of voyeuristic aspect, the viewer feels a sense of being allowed into a private, personal moment. For the song’s haunting final section, this basic framework moves into more abstract territory, full of close-ups and disambiguated body parts.

The portrait-style sections of “Taste” capture a mixture of stark beauty and an odd sort of haunting quality, heightened by Funk’s concept of unmoving subjects rendered in the movement-oriented medium of video. The director says he “liked the idea of the viewer projecting this idea on to the individuals, that refrain of ‘we experience the love that we think we deserve’ somehow leading us to assume the type of life these people have had, who and how they love and have been loved.” Braids and Funk have once again managed to deliver a stirring marriage of the band’s heartfelt electronic pop and a stunning and unique visual confection.

In addition, Braids is thrilled to be announcing their next round of tour dates. This batch of dates first covers the United States for most of October, playing club dates around the country with Toronto-based Tasseomancy. In November through the beginning of December the band will visit Europe once again; highlights this time around include appearances at Iceland Airwaves, and the All Tomorrow’s Parties 2.0 Nightmare Before Christmas 2015, curated by Jake and Dinos Chapman.

Braids are a three-piece experimental pop band from Montreal. Longtime friends, Braids was formed in 2007 in Calgary, AB. After relocating to Montreal, the band released their critically acclaimed debut Native Speaker in 2011, and its 2013 follow-up Flourish // Perish. Consisting of Raphaelle Standell, Austin Tufts, and Taylor Smith, Braids are a collaborative whole, emphasizing a collective creative experience.