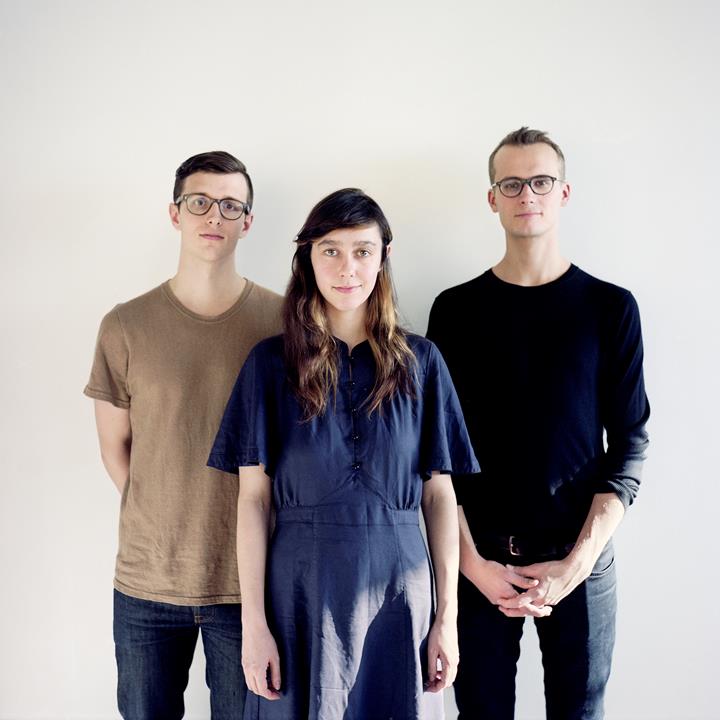 Braids, the experimental pop band from Montreal. To record their new LP, Deep In The Iris, the band located to differnet retreats in the mountains of Arizona, Vermont, and upstate New York. Surrounded by nature in all its life, the band aimed to shed the fabric of their daily relationships, being bare and vulnerable before one another. The result was Deep In The Iris.

Driven by roomy acoustic instrumentation and electronics, Deep In The Iris is easily Braids’ sunniest and most immediate record.

Raphaelle Standell has always had a formidable voice. True to the process that birthed it, the record explores a number of heavy subjects, including pornography, abuse, and slutshaming. Standell’s emotional vulnerability becomes a triumphant weapon in its own right: scything through wrongdoing and shame with equal aplomb, and clearing the way for the many others who will find resonance in the bravery of these lyrics.

Longtime friends, Braids was formed in 2007 in Calgary, AB. After relocating to Montreal, the band released their debut album Native Speaker in 2011, and its 2013 follow-up Flourish // Perish. Consisting of Raphaelle Standell, Austin Tufts, and Taylor Smith, Braids are a collaborative whole, emphasizing a collective creative experience. 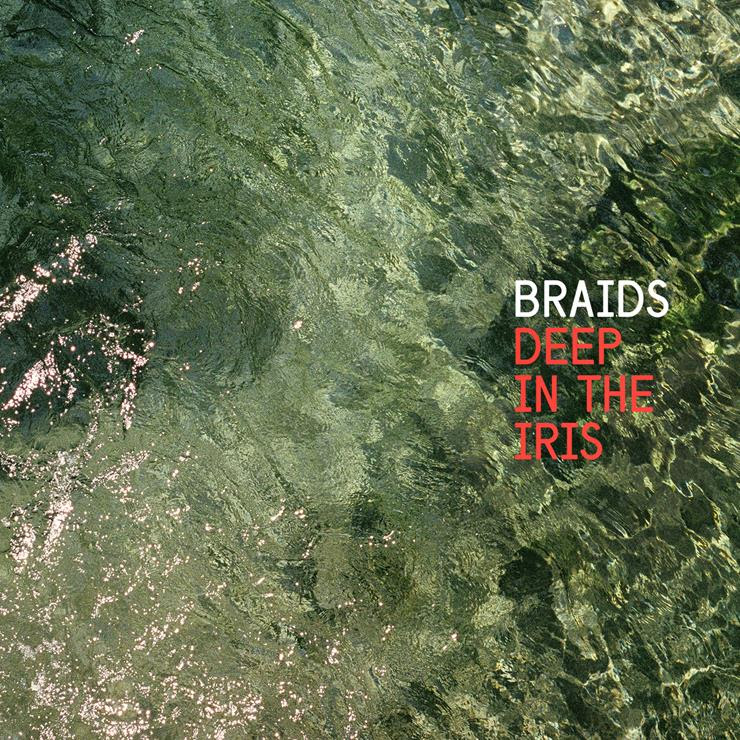