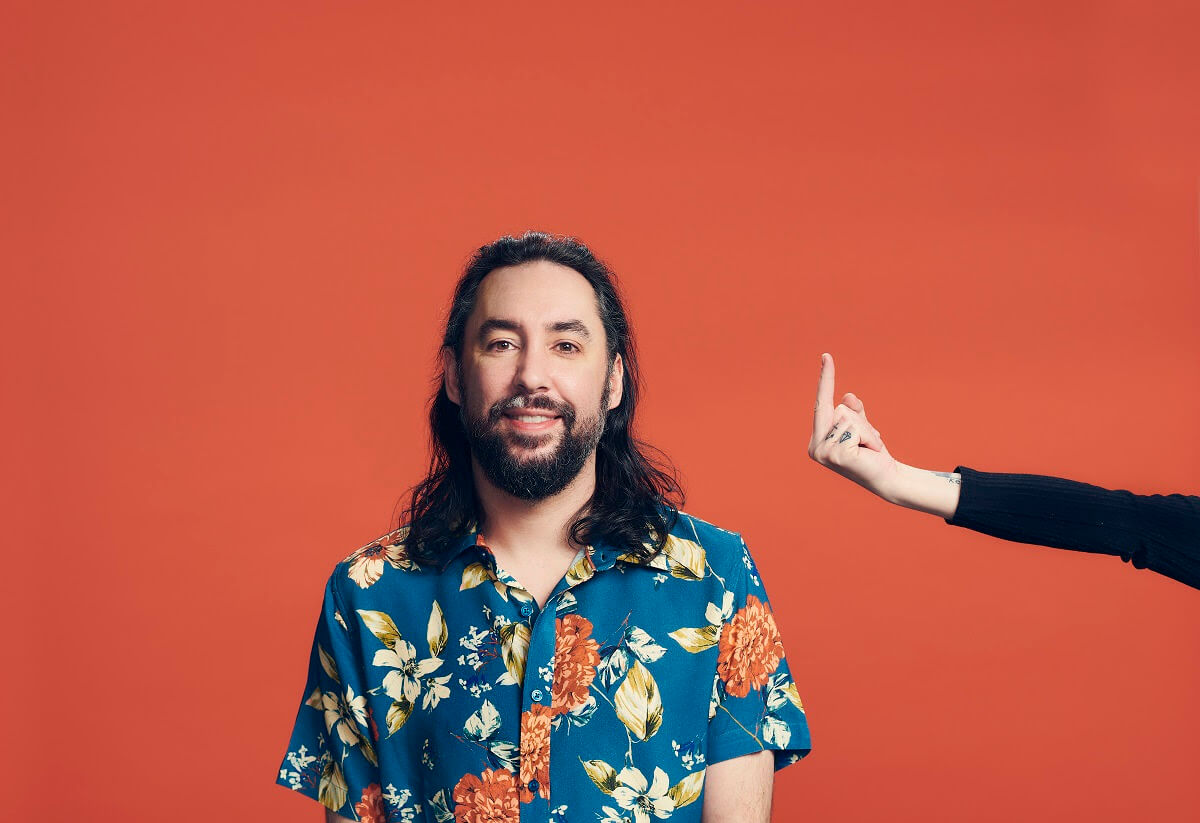 Brad Sucks, has shared his new single “A Little Distance.” The track is off his forthcoming release A New Low In Hi-Fi. The album is is Brad’s first in nearly a decade and will be out June 10th. Reflecting Brad’s ingenuity and devoted fanbase, the album’s physical release is entirely crowdfunded and includes cassettes, CDs, and 12″ vinyl records.

Discussing the sounds of “A Little Distance,” Brad describes the single as: A mellow, spooky bummer electronic thing with big sub-bass and pitched down vocals. Broadly it’s about withdrawing from a friendship or relationship or situation when it becomes too painful. I was going through a tough breakup and couldn’t stop ruminating about it, and this song was kind of a confession of how awful I was feeling but then a strong resolution to get over it and put it behind me, no matter what it takes.

Brad on “A Little Distance:”

I wrote and recorded A Little Distance after a rough breakup and I was just tired of thinking about it. The verses in this track are like these depressing thoughts and then the chorus is me trying to embrace the alienation & transform into a dude who’s 100% over it and moving on. Fake it til you make it style.”