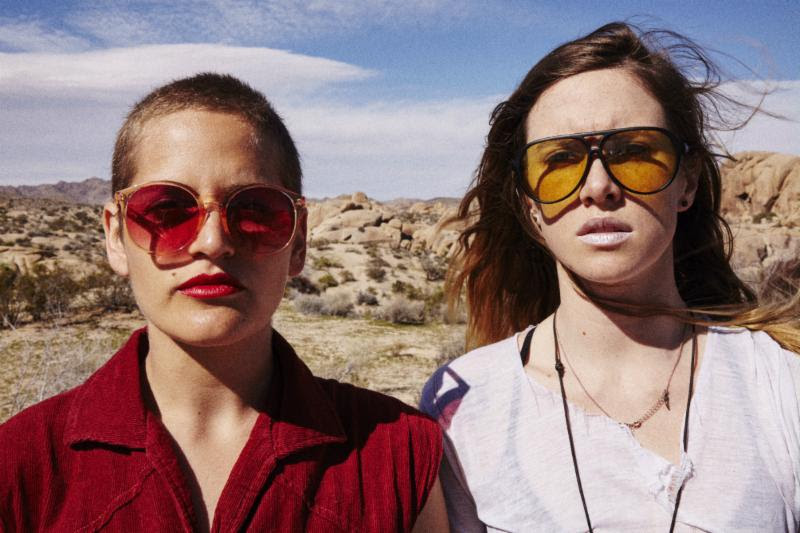 BOYTOY has premiered a video for the single “Your Girl” in advance of upcoming performances at Boston Fuzzstival this weekend, Indian Summer in Asbury Park and Queerslang Festival in Lexington, Kentucky, next month. “Your Girl” is featured on the Brooklyn duo’s debut full-length album, Grackle, which arrived last fall on PaperCup Music.

BOYTOY formed when Saara Utracht-Oakner graduated from college in Boston and headed back home to New York, hooking up with fellow guitarist/vocalist, and Florida-native, Glenn Van Dyke. Their mutual interest in surfing, skating and DIY punk/pop rock led them to click instantly. Their self-titled debut EP dropped in 2014. The duo headed into the studio in Philadelphia in the spring of 2015 with producer Al Creedon (Eternal Summers/Bleeding Rainbow) to record, resulting in 11 tracks of rock n’ roll bangers and melodic hooks galore.

Since releasing Grackle last October BOYTOY have toured the U.S. relentlessly, spending this past winter camped out in Southern California, before joining the Lollipop Records/Onward Indian Caravan Tour out to SXSW, making their way back to New York City via their frequented haunts in the Southeast. BOYTOY will be announcing their first ever trip to Europe shortly, so turn on, tune in and drop out. 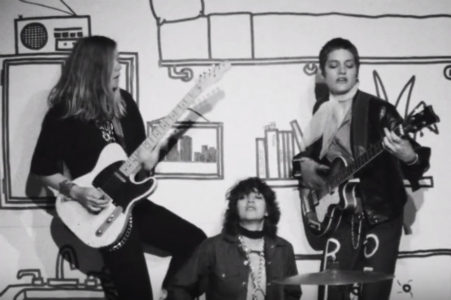 “NY Rip Off” by Boytoy 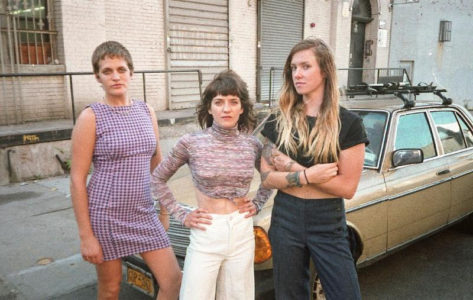 BOYTOY release video for “Wild One” 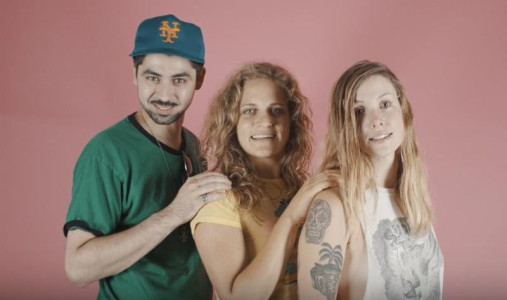