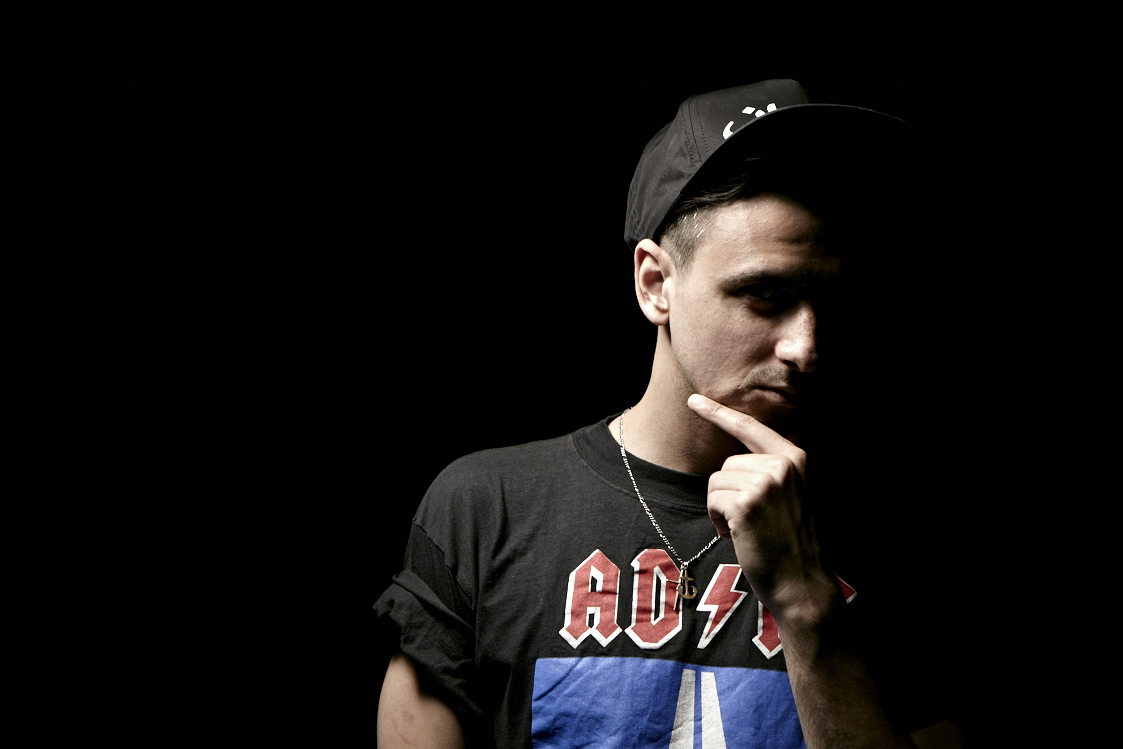 BOYS NOIZE is back with MAYDAY, his new album is fused with raw techno and an electrifying dose of classic rave and industrial, MAYDAY transports the innocence of a bygone era into the here-and-now without sounding anachronistic or nostalgic. Collaborations with Poliça, Hudson Mohawke, Benga, Remy Banks, Spank Rock, and some special secret guests broaden the range still further (check the liner notes), while maintaining the classic rugged-n-raw BOYS NOIZE style. “MAYDAY is me taking the music I love to the future, no matter how uncertain the future seems,” Alex explains.

For years, techno dogmatists stuck their nose up at his connections to the indie, punk and hip hop scenes. At the same time, he wasn’t mainstream enough for the industry dog-and-pony show. He was, in other words, caught between the worlds. But with a maverick bent and solid vision, channeling a myriad of influences from the past, he pioneered a new sound alongside fellow artists such as Justice and created something fresh, new and exciting. He anticipated a development that today seems self-evident. “This openness has always been important to me,” Ridha explains. “I definitely wouldn’t describe my sound as straight techno. Actually, that’s part of MAYDAY´s point: to show that there’s a world between the worlds.”

The album title MAYDAY refers, appropriately, to the international distress signal. “MAYDAY is my warning signal against blind categorization and conformist synchronization,” says Ridha. “A call for individuality and diversity – and a tribute to outsiders.”

BOYS NOIZE will premiere his new show at Sonar, Barcelona, on June 18. Boys Noize conceived the spectacle together with visual artists SUS BOY and LIL INTERNET, exploring a thematic narrative inspired by cyberpunk, 80’s industrial and surveillance in contemporary society.

“It’s cyclical, but I think we are in one of those times where things feel like they are on the edge- economies, technologies, societies… “Mayday” refers to both a day of protest and a distress signal. I think this kind of energy runs through the whole album and it’s creative materials- it’s what I like to describe as “positive energy,” but the positive energy of a molotov cocktail exploding.” – Lil Internet

“Working on the song “Starchild” with Boys Noize and the video with Lil Internet were both two of the most inspiring and interesting things I’ve done so far. I am honored to be able to have spent time in both of their worlds and work under their minds for these collaborations.” – Channy Leaneagh of Poliça

“Alex and I have been homies for couple of years now. We’ve worked on few joints together in previous session but this particular one felt like magic. From the moment walked in the studio, I knew something dope was going to be made. We smoked a joint or two, started messing around with sounds, I started freestylin’ things to create a lyrical rhythm to go along with the loop Alex made and there you have it.” – Remy Banks 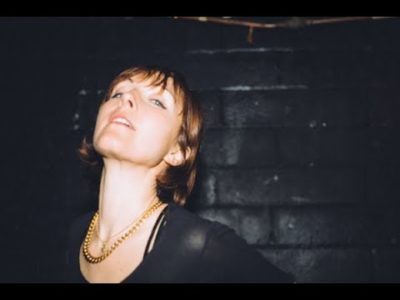