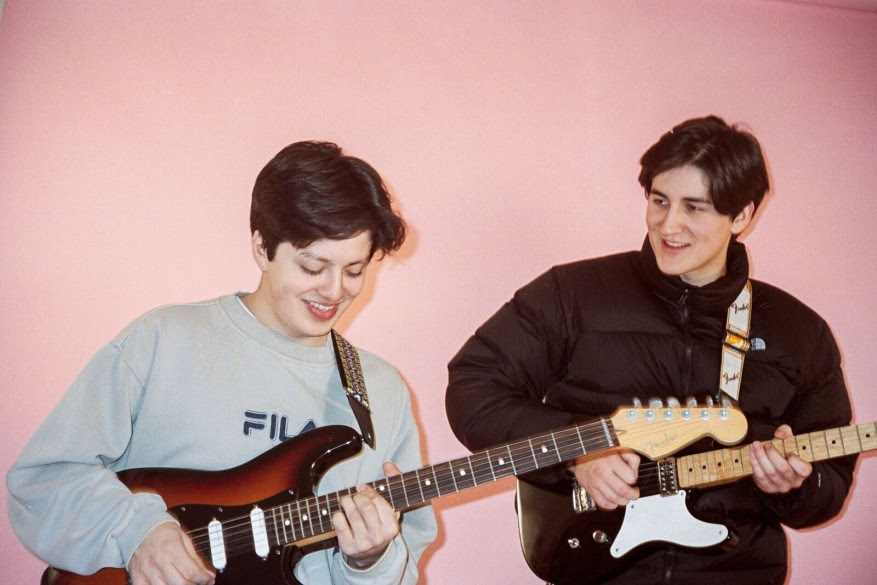 Born and raised in Norway by Chilean parents, Pablo Muñoz aka Boy Pablo is a 19-year-old songwriter and producer making bedroom pop songs for every walk of teenage life. Gaining early praise from numerous music publications on both sides of the Atlantic, Boy Pablo is quickly rising to the forefront of the bedroom indie-pop genre. He shares his infectious new single ‘Losing You’ on YouTube and streaming services. He’s also announced an extensive European headlining tour which begins later this month, including two sold-out London shows. See dates below. Boy Pablo is currently working on his new EP (and finishing school) with more new music and U.S. touring plans to follow soon.

Boy Pablo is an old soul caught up in a thoroughly modern, DIY success story. As a kid, strong, musical male role models like his father and brothers – inspired him to first start experimenting with Garageband and MacBooks at age 10. Equal influence arrived from the multidisciplinary production and self-starter ethos of the likes of Tyler, The Creator, as Pablo began putting snippets of ideas to digital tape and piecing them together in his childhood bedroom…though he was soon to be exposed to a wider world far beyond his fingertips.

Boy Pablo’s breakout moment thus far proved to be ‘Everytime’: what appears to be an affecting outsider’s-anthem of going unnoticed, whose spontaneous shoestring accompanying video – featuring Pablo and his pals frolicking in a Norwegian fjord – started to spread via word-of-mouth. Falling into discussions on Reddit and unknowingly picked up by Youtube’s recommended videos’ algorithm, ‘Everytime’ has since amassed a staggering 5 million+ hits, much to the bemusement of Boy Pablo and his close-knit circle (which includes 777tv, a YouTube channel turned record label in the wake of “Everytime’s” success, staffed only by his closest friends).

But if luck and algorithms helped Boy Pablo find an audience, it’s the heart and soul at the core of his lovelorn, classic songwriting that kept them there – and is already building a truly global fanbase.