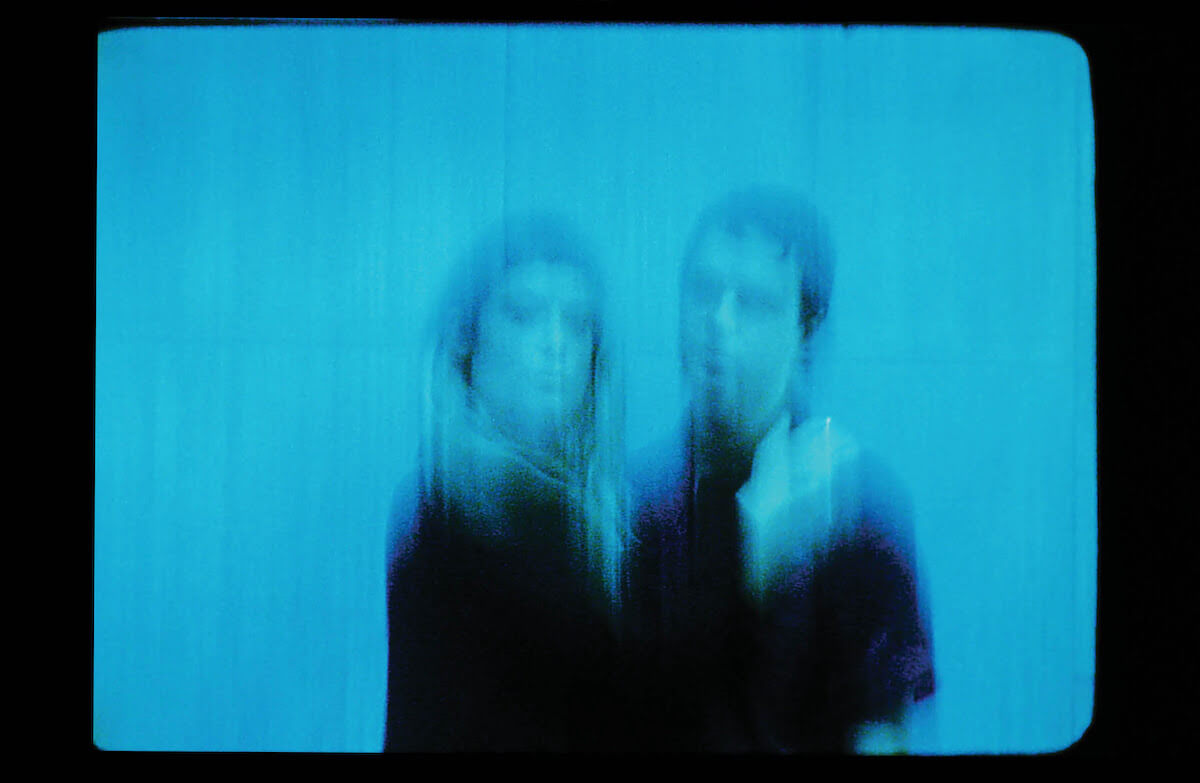 Boy Harsher have shared “Machina,” the track is lifted from their forthcoming release The Runner (Original Soundtrack) available January 21st via Nude Club/City Slang. The song Follows singles “Tower” and “Give Me a Reason,” “Machina” continues teasing the cinematic universe of The Runner, the short horror film written and directed by Boy Harsher.

Featuring guest vocalist Mariana Saldaña of BOAN singing in Spanish and English, “Machina” is a playful yet cautionary tale about companionship and dependency. Saldaña describes a cold, sterile entity, the Machine, that is soulless and without a heartbeat. The track blends the bright palette of HI-NRG and Italo with Boy Harsher’s shadowy aesthetic and was sonically inspired by Muller’s time at the renowned Mexico City club Patrick Miller. Muller elaborates: “I was reminiscing about Friday nights at Patrick Miller. I was trying to create an artifact from a club in a far off place and an unknown time.” The electrifying self-directed video produced by Muted Widows comes from the world of The Runner, presented as an exclusive NUDE TV studio performance by Saldaña.

Boy Harsher’s fifth release is not a traditional album ⁠— it’s a soundtrack that balances eerie instrumentals with pop songs that push the boundaries of the duo’s sound. In the midst of last year’s chaos and Matthews’ MS diagnosis, she kept thinking about a sinister character: a woman running through the woods. The duo developed this idea further into The Runner, a film that follows a strange woman as she travels to a secluded, rural town where her violent compulsions are slowly revealed. The story intertwines with Boy Harsher performing on a public access channel. Their music scores the strange woman’s descent deeper into the unknown. The Runner features break-out performances by musician Kris Esfandiari (King Woman), performance artist Sigrid Lauren (FlucT), and musician Cooper B. Handy (Lucy).

The Runner will begin screening in select theaters this Friday, January 14th and streaming via Shudder(North America, the UK, Ireland, Australia, New Zealand) and Mandolin (rest of the world) on Sunday, January 16th. Visit therunner.film for more info on screenings and tickets.