Ian Vanek, formerly of art-punk duo Japanther and now continuing his legacy as Howardian, is premiering the visual accompaniment to his song “Box Turtle”. The unforgettable tune comes off of Howardian’s latest album, Do You Know I Wiggle, released in October of 2016.

Directed by Lila Burns, the video pays homage to the strikingly ominous song it possesses. Burns creates a stunningly seductive visual narrative that follows the desolate, destructive life of consumerism. On the making of the video, Burns reflects:

“It was such a treat to work with Ian, he gave me a ton of freedom with how to interpret the song. In order to emphasize the song’s hook “oldest species on the face of the earth”, I focused on turtles being at the center of a journey through a history of the universe. The pace of the song allowed for each scene to be fully taken in, almost like a still or snapshot, while still moving through the narrative.”

“The box turtles video is about inter-species slavery and the effects we as consumers have on this unfortunate condition. Specifically seeing turtles sold on Canal and Broadway in New York City. Tiny creatures destine for servitude or a hasty death, the fact that food was extra made me cringe at the thought of being sold in that manner myself…Dylan Thadani tells the story at the in and out of the song and gives beautiful imagery to a sad troupe.” 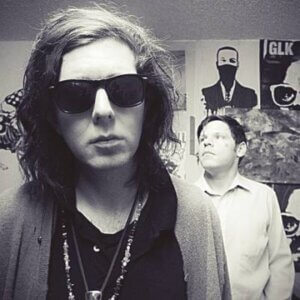 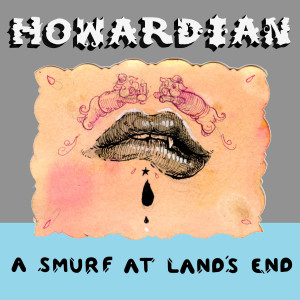