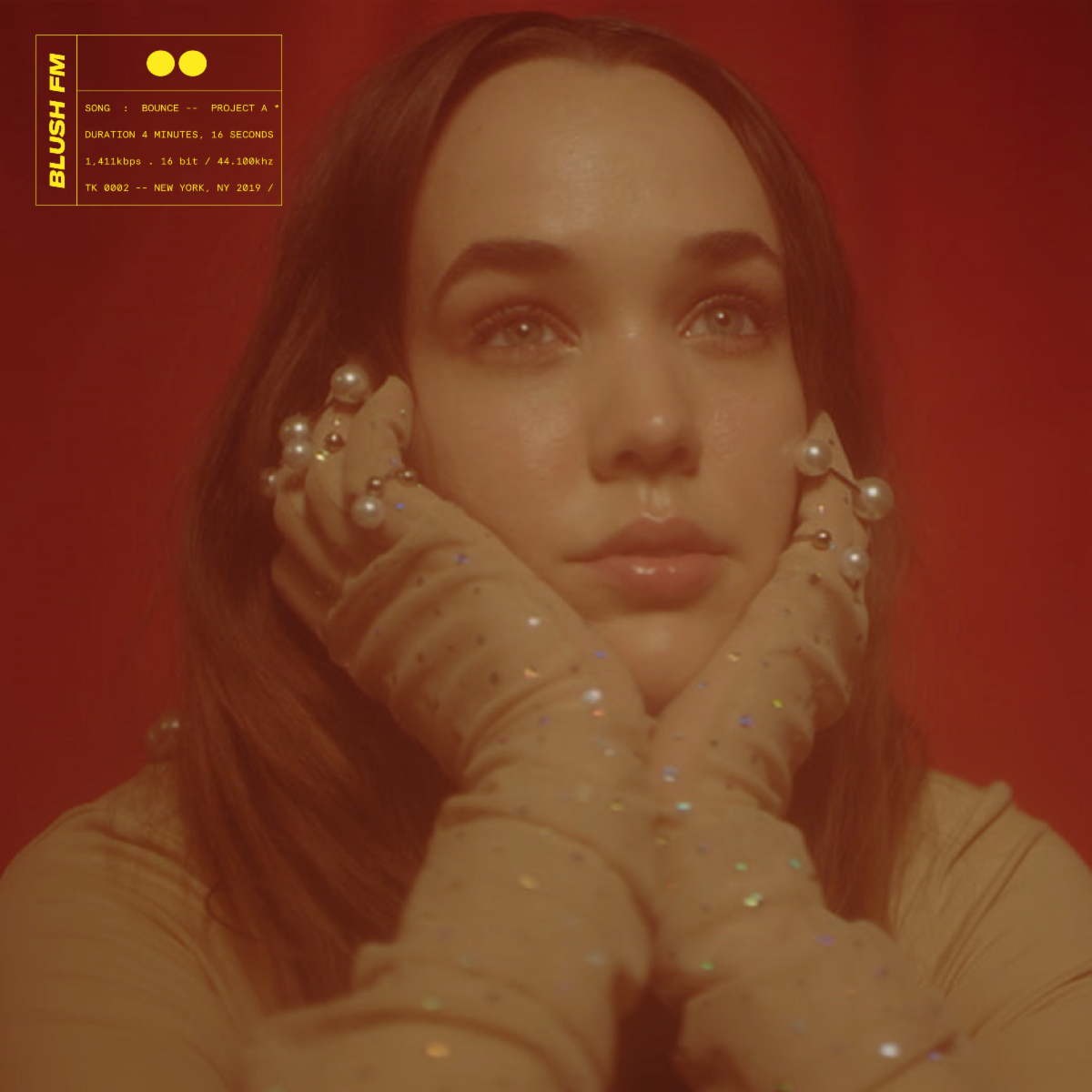 Blush FM’s new single “Bounce” follows the release of “Move” and “Glistening” all tracks are lifted from their current release Project A, available via streaming services. Blush FM was previously Midas who had opening slots for notable artists Bob Moses and Porches.

The Project A EP is an account of internal conflicts experienced when in the face of adversity. The EP grapples with the emotional rollercoaster that comes with being resilient and draws inspiration from feelings of being stuck in time, surges of elation during personal growth, and the insecurities we feel when venturing into unknown spaces.

“‘Bounce’ may be the best song I have ever stumbled across,” says Andromeda. “Initially Matias Quarleri, my closest collaborator, started making the instrumental for another artist. I heard it in passing and really fell in love with it. After that, I was asking him to play it on repeat constantly while I perfected the vocal melody in my head. Eventually, I showed it to him, and he immediately agreed that it had to be a Blush FM song.”