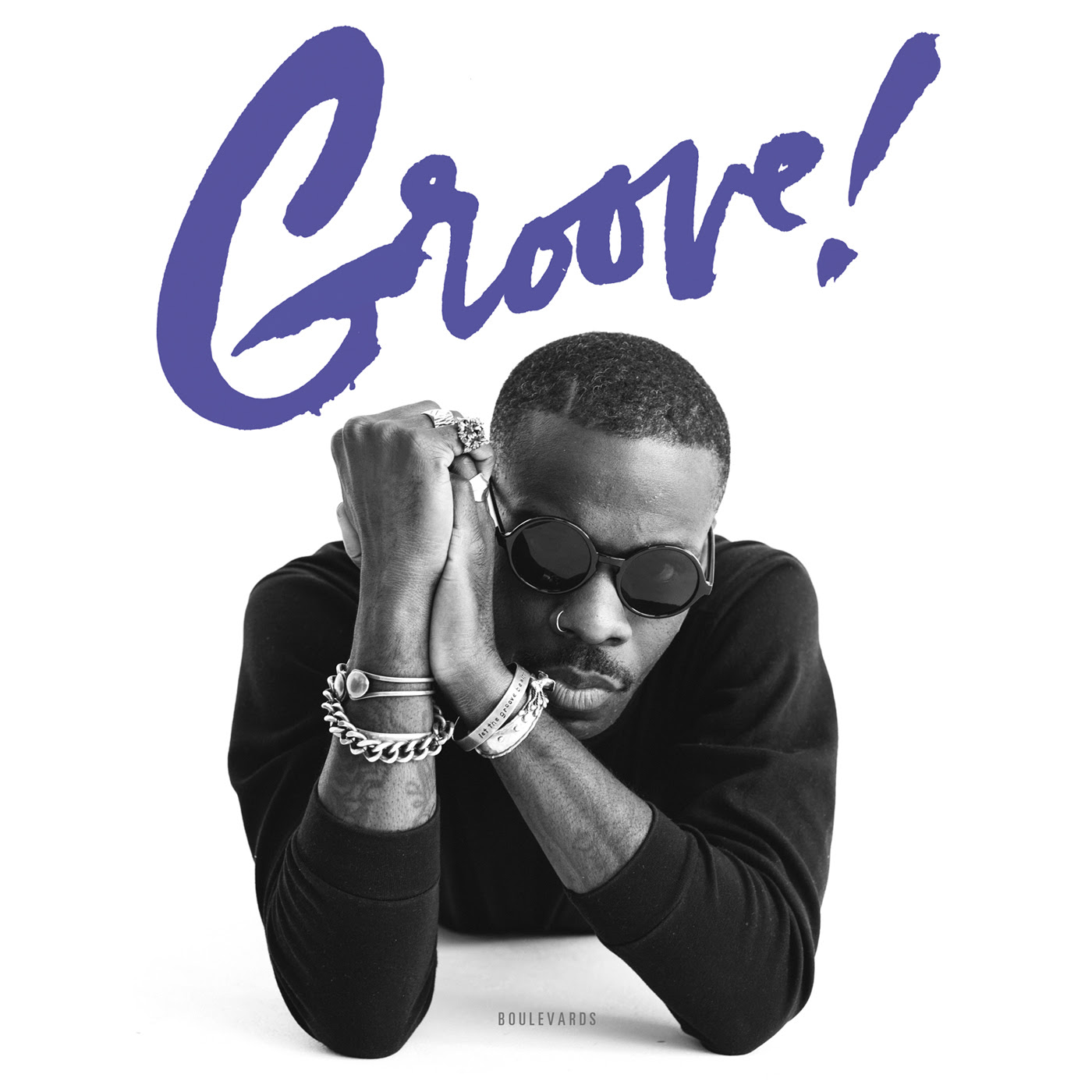 Recently, Boulevards (a.k.a Jamil Rashad) revealed the release of his debut album, Groove!, (out April 1st on Captured Tracks). Today he is sharing his new single “Up On Your Love”, which you can check out below.

From an early age, Jamil’s father, a R&B Radio DJ, exposed him to jazz, blues, and R&B. This pushed him to get involved in the city’s local music scene early on in his youth. In his teens, he embraced the punk and metal scene in his hometown of Raleigh, NC; genres that would later go on to influence Rashad’s songwriting by way of their tight technical precision and power. After an art school education and several stints in local bands, Jamil rediscovered and returned to his first true love: funk.

Boulevards has a number of live performances coming up; SXSW next month (stay tuned for details on shows, Phuzz Fest (Winston-Salem, NC) in April and Pickathon in August.

Boulevards – Groove!
(April 1st – Captured Tracks)
Set the Tone
Got To Go
Up On Your love
Move and Shout
Cold Call
Running Back
Patience
The Spot
Talk to Me
Tender
Love and Dance
Weekend Love