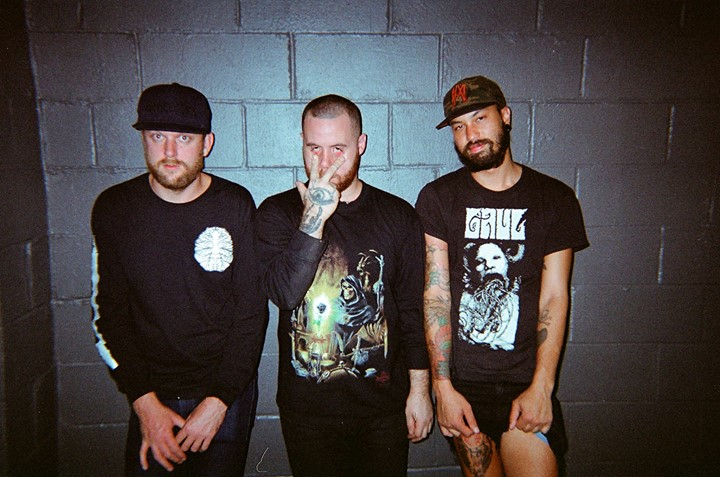 Yesterday, Bottoms premiered their closing track from the EP HERE: “Musically, the song was inspired by Terry Riley and the Paradise Garage sound. We’re really interested in the dichotomy of upbeat music with a more depressing lyrical theme. It’s like sad music for the club– people dancing to a suicide note. Of course with most of bottoms music, there is always a sense of humor. In this way, the music becomes a fair representation of the three of us as people: simultaneously sad and funny, and complex.”