“While a lot of different music we were listening to inspired this album, it was the time in the studio we spent together writing and creating that had the biggest impact on Pink Palms,” said Anaiah.

“The process of making this album was very different from anything we’ve ever done before when recording – mostly notably that it was the first time we worked with producers,” said the band’s Mikaiah Lei. “Thematically, there’s the recurring subject matter of sadness, loneliness, and regret but underneath it all there’s an element of happiness and an overall melancholy vibe to these songs.”

4) All I Really Want 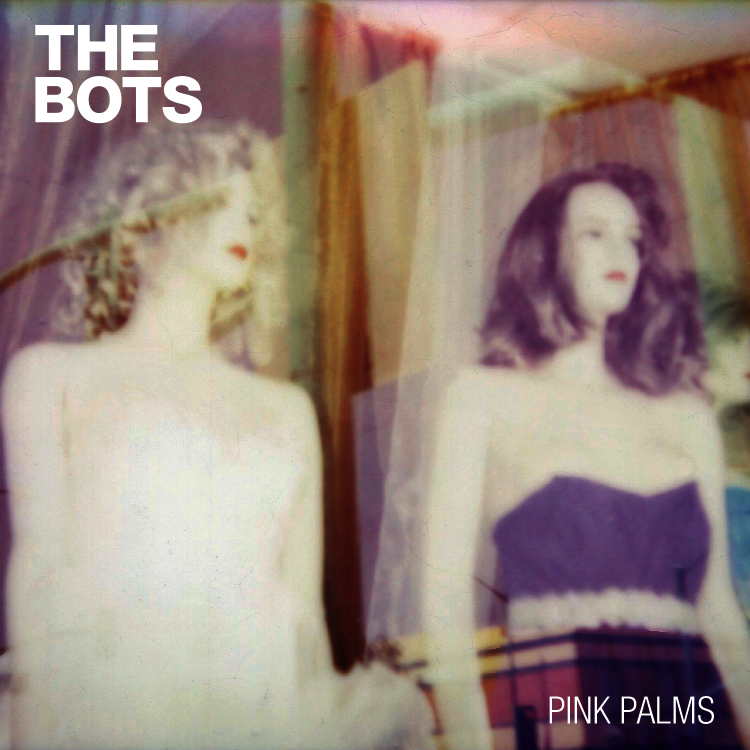