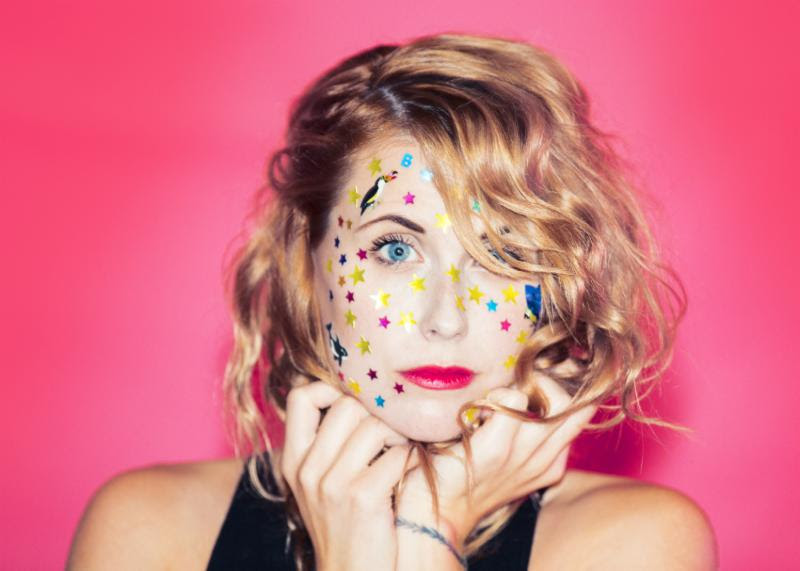 While Toronto’s Bossie (Anne Douris) puts the finishing touches on her debut full-length album, she premieres her first single of 2016, “A Lot Like Love” today to tide listeners over. After Ontario performances in Toronto and River Fest in August, Bossie will return to the stage in Toronto, November 5 at The Rivoli, continuing to preview new material for the album, in 2017.

On the inspiration for the single, Douris stated, “I have a love/hate relationship with the internet. It’s something that I’ve been trying to suss out as I’ve been writing this record, which deals with my anxieties about relating to people. As of 2016, I’ve been using Facebook for ten (seriously, TEN) years, so it’s played a key role in every one of my adult friendships. I’ve been feeling weird about how it’s affected my ability to make contact with other humans. I’ll hit “Like” here, send an “I miss youuuuuuu” there, just to feel like I’m still connecting to someone, even if I haven’t seen that person in years. I want to be optimistic and believe that we’re all more connected than ever – we can keep every friend we’ve ever made by typing in their name – but I also kind of feel lonelier than ever. I mean Facebook literally JUST sent me a notification letting me know I’d been friends with my own sister for nine years.”

Details on Bossie’s debut album might have to wait until you are well into keeping up with your New Years resolutions, but it’s still 2016, so indulge.