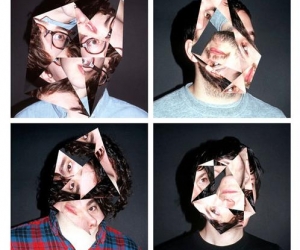 Born Ruffians are currently streaming the previously unreleased track “With An Ax”. The song is one of the band’s favorites but they felt it stood out better on it’s own so it was left off Birthmarks. They are excited to share the track now. It can be heard HERE.

In addition, Born Ruffians announce a string of festival dates in North America including the Northside Festival in Brooklyn on June 16th and West Fest in Chicago on July 14th. They also announce European tour dates for September and October. All dates are listed below.