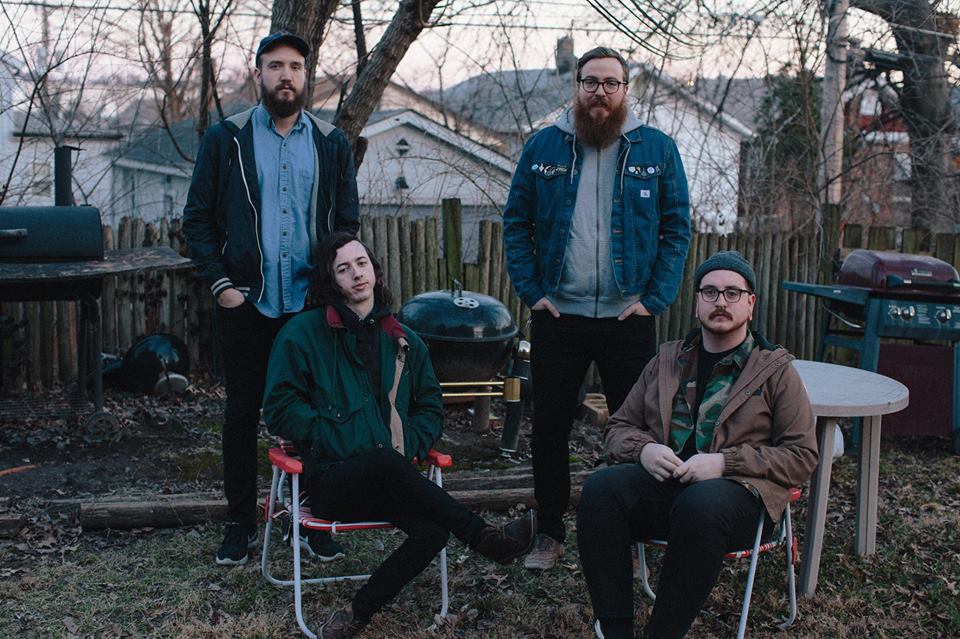 “Boring”, the new track from St. Louis indie rock group Low Weather is Northern Transmissions ‘Song of the Day’. Low Weather is the breakout project for guitar/vocalist Mikey Trieb. The project was incepted at Greenville College. After a brief stint interning at Sub Pop, Mikey decided it was time to move to St, Louis where he knew he could build something great with the network of musicians and community.

“Fear” Low Weather’s debut LP dropped in May 2014, in 2015 the single and video for “Feel” were released. Now after a brief hiatus and with a stronger than ever line up for the long awaited 2017 release , “Optimistic.” The record is laden with Rhodes hooks, fuzzy guitar leads, airy, nonchalant vocals all blend, forming a pulsating track propelled by suspenseful moments. Written in Seattle, recorded and mixed at Stone Chimney Studio in Nashville, TN.

More Dates To Be Announced.