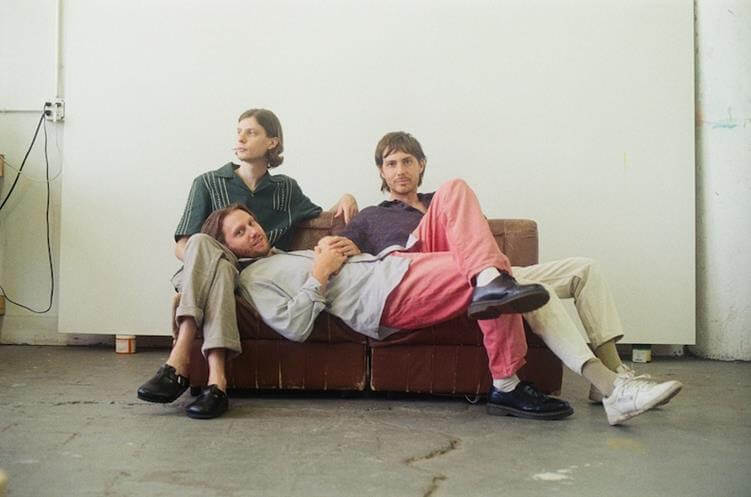 Bonny Doon has signed to ANTI- Records. Along with the news, the band is sharing the new track “San Francisco"
Share on TwitterShare on PinterestShare on PocketShare on RedditShare on FacebookShare on Email

Bonny Doon has signed to ANTI- Records. Along with the news, the band is sharing the new track “San Francisco.” In addition to the members of Bonny Doon, the song features contributions from Waxahatchee‘s Katie Crutchfield, members of Woods, and other friends. Later this month the band will embark on a run of East coast dates, starting September 21, in Detroit.

“I moved to the Bay Area in 2018 and for the first time in a while, we had one foot somewhere other than Detroit,” guitarist Bobby Colombo explained. “We spent a lot of time on the West Coast, which found its way into the writing, and also provided some distance to reflect more deeply on our hometown. “San Francisco” is both a nod to this personal chapter and also an observation about how places like San Francisco and Detroit are being transformed by capital, and how people are figuring out how to keep existing within that change.”

The Detroit trio includes Bill Lennox (vocals, guitar), Bobby Colombo (vocals, guitar) and Jake Kmiecik (drums),, Bonny Doon formed in 2014 and put out a few 7”s before releasing their self-titled debut in 2017. “ In 2018 the band began performing as the backing band for Waxahatchee and released their latest record Longwave.