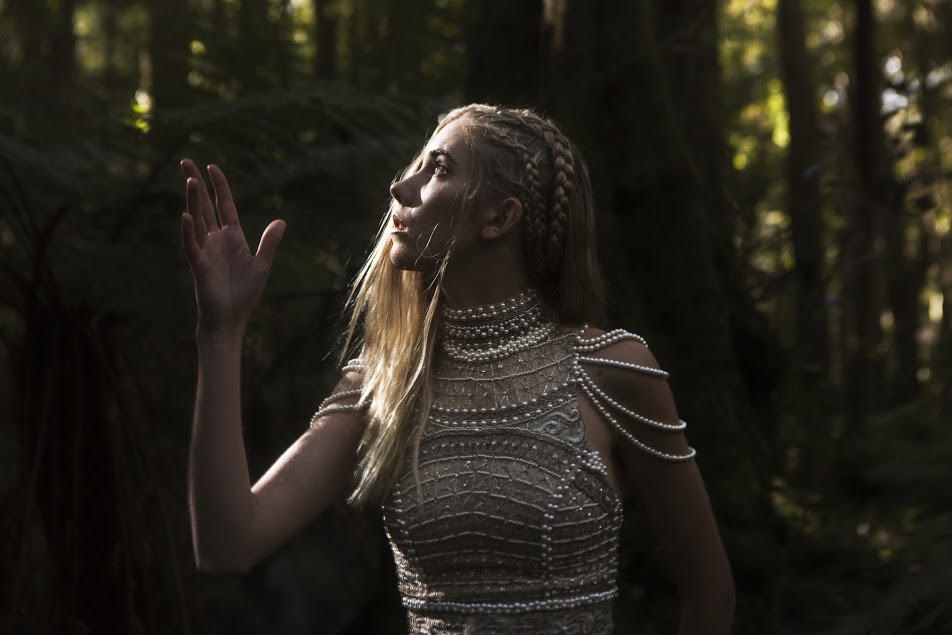 Woodes is the moniker of 24-year-old Melbourne-based producer, singer and songwriter Elle Graham. In October 2016, she released her debut self-titled EP, which debuted in the Top 20 on iTunes charts in 6 countries and has since been streamed over 1.5 million times. Graham self-produced the record and garnered praise from actress Emma Roberts, who tweeted her love of single “The Thaw”. From the EP, new single “Bonfire” combines her love of percussion with melody and is out today.

Graham shared this about the track:
“I grew up as the daughter of a Park Ranger & a Marine Biologist on the coast of the Great Barrier Reef. We lived in a national park when I was in primary school and we used to have giant fires for birthday parties on our property which were pretty well known among my friends. During those nights we’d race around feeling fearless. Chasing one another and feeling the heat on our faces.

I worked on the track with Rob Kleiner in LA and we had so much fun reconnecting with the idea of being a child and being fearless. Children they have the most beautiful imaginations, worth celebrating and fuelling. This is one of my favourite tracks to play live in that all of those adventures come flooding back.”

Woodes’ collaboration in 2015 with producer Elkkle caught the attention of the Australian blogosphere and radio, becoming one of the Top 25 most played songs in 2015 across triple j unearthed radio. Since then, she has been featured in notable collaborations with FØRD, Golden Vessel and Atticus Beats. On March 13, Woodes will arrive at SXSW in Austin, TX for her first ever U.S. live dates. Stay tuned for news of more shows. 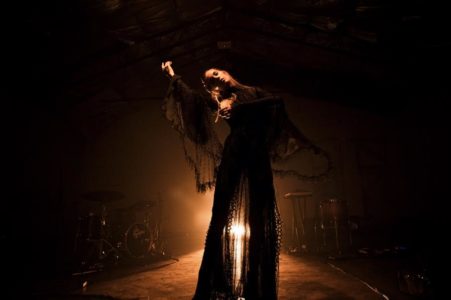