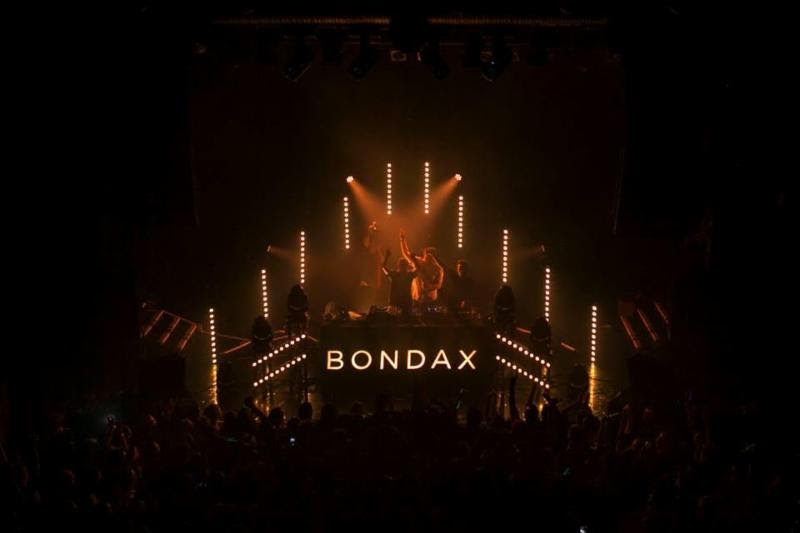 British electronic duo, Bondax, have announced their first ever ‘Bondax and Friends’ US Tour. The duo will be bringing their full light show stateside, along with a handpicked selection of supporting guests, some of which will be playing their first shows in the US. The announcement comes on the heels of Bondax’s UK headlining tour, as well as the release of their “Temptation,” featuring Swedish singer and songwriter Erik Hassle.

Supports to be announced soon. In the meantime check out the tour teaser video and full list of tour dates below.

Bondax, the Lancashire-born duo have graced stages across US and South America, Asia and Australia and the UK including Glastonbury and Bestival. Between their recent touring, Bondax have been in the studio working on new material, which can only mean a new album announcement is imminent.