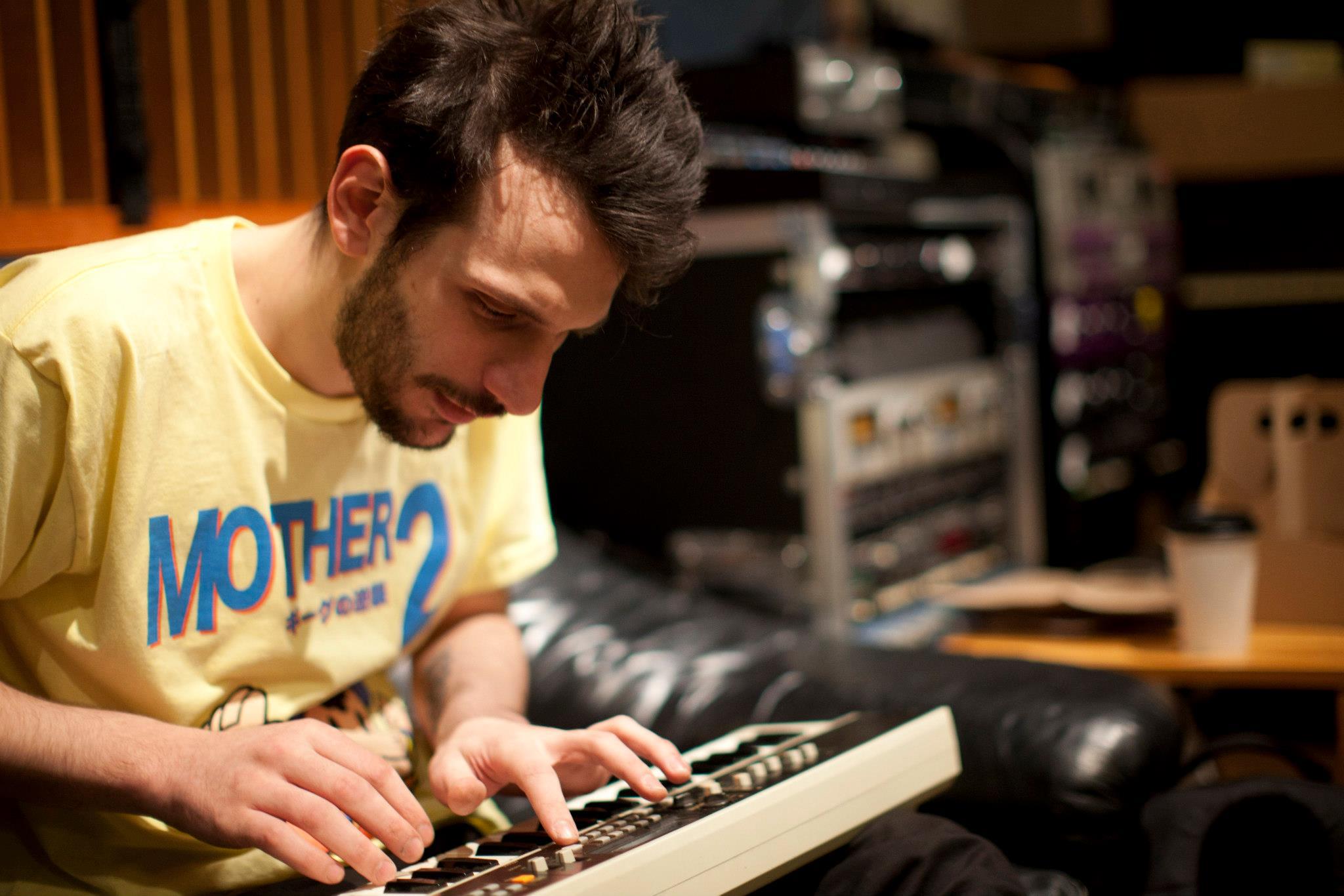 As a follow up to his touted introductory collection, Press Start, and his brooding one-man-band record, Swelling (My Own Worst Anime), Ray Weiss brings us Game Over; an infectious stockpile of some of Weiss and company’s new post punk. (including an album produced by John DeNicola). Mixed with basement bangers, experimental freak outs, and a 44-song album with a short song dedicated to each US President. 4 albums + a slew of unreleased loosies.

Le Rug is the ongoing project of Brooklyn-based singer/guitarist, Ray Weiss (Butter the Children, Red Dwarf, Medics [US]). After numerous trials and tribulations experienced in early adulthood and with one of his first bands, Ray found his way into a psych ward. This rough patch inspired him to funnel his pent up energy and emotions into a new musical project, which eventually blossomed into the magnetic, unrestrained sounds of Le Rug.

Weiss has written well over 250 compositions and has undoubtedly left a mark on what has come out of Brooklyn since while former members of Le Rug ended up with the So So Glos, Porches, Ava Luna, and several other successful Tri State groups.

Turning down a major record deal at the age of 16 while with The Medics, Weiss has always resisted pressure to conform or appease to his audience or New York at large. Throughout the early 2000s Weiss played passionate shows 4 or 5 times a week, gaining a reputation for a show that was more exciting than any other act in the city. In more recent years, Weiss has focused more on recording and archiving older material.

By creating nearly 10 records in less than 8 years, Weiss has positioned himself as one of the more outspoken and stubborn songwriters to have recently emerged from Brooklyn.