The Bohicas release video for “The Making Of” 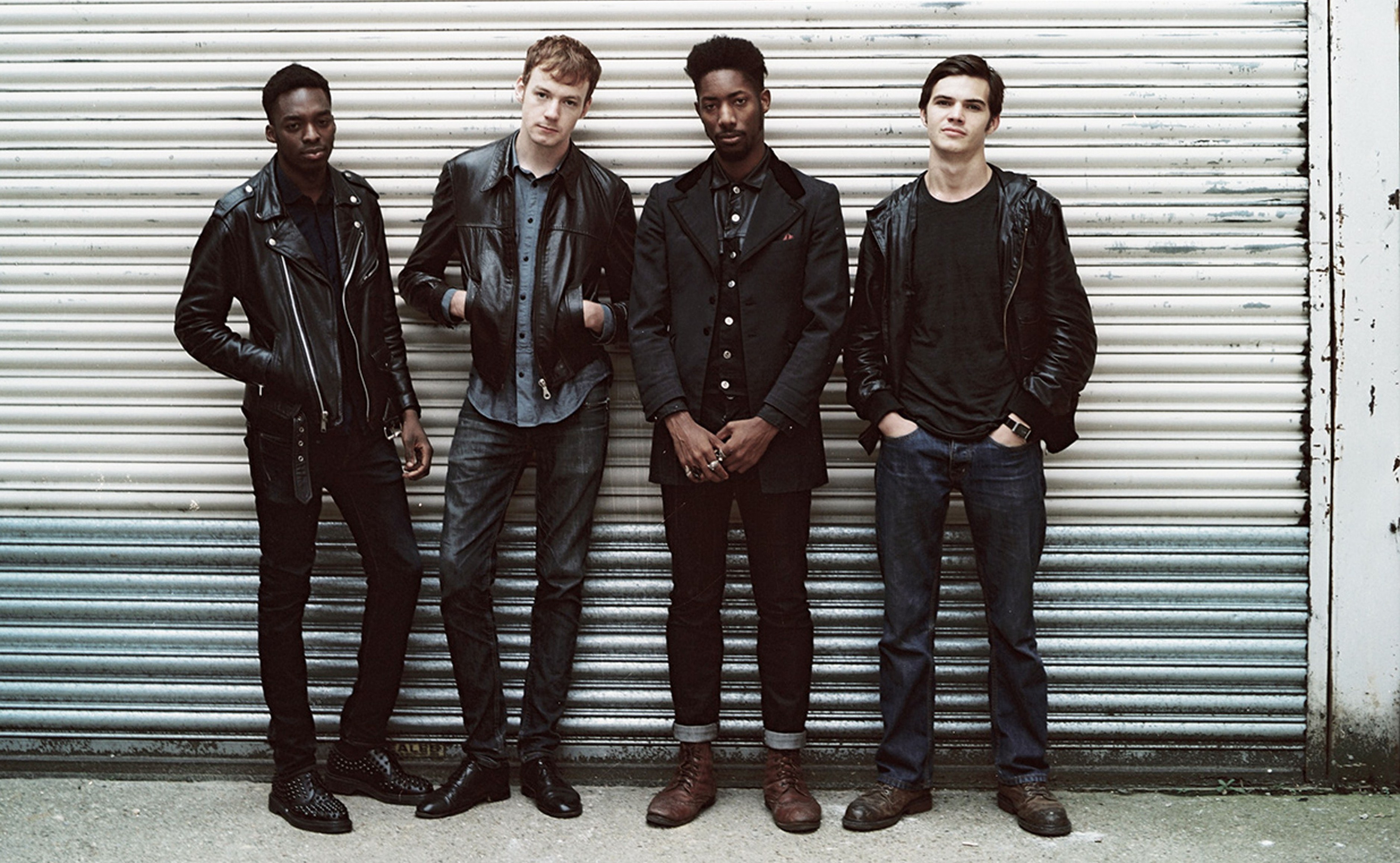 The Bohicas have released the video for their new single “The Making Of”. Directed by Ozzie Pullin, the video features lead singer Dominic McGuinness dealing with a personal struggle of a very unique kind.

Pullin conceived the idea and worked with the band on how to pull it all together, enlisting McGuinness as the main protagonist.

“For me the concept is all about the battle we have with each other as individuals and I wanted to explore this idea in a kind of purgatory way, in that it’s never ending. It’s something we have to deal with through our lives. So when the band were keen on the concept, I knew we could make something special that we all were happy with. I couldn’t have asked for more from the guys, they absolutely killed it, that completely shows in the final product”, says director Pullin.

McGuinness’ acting debut made for epic behind the scenes viewing: “I basically got the crap kicked out of me by the stunt double all day as my bandmates watched on in hysterics. Luckily, it looks like I’m throwing all the punches in the final video so we did what we set out to do!”