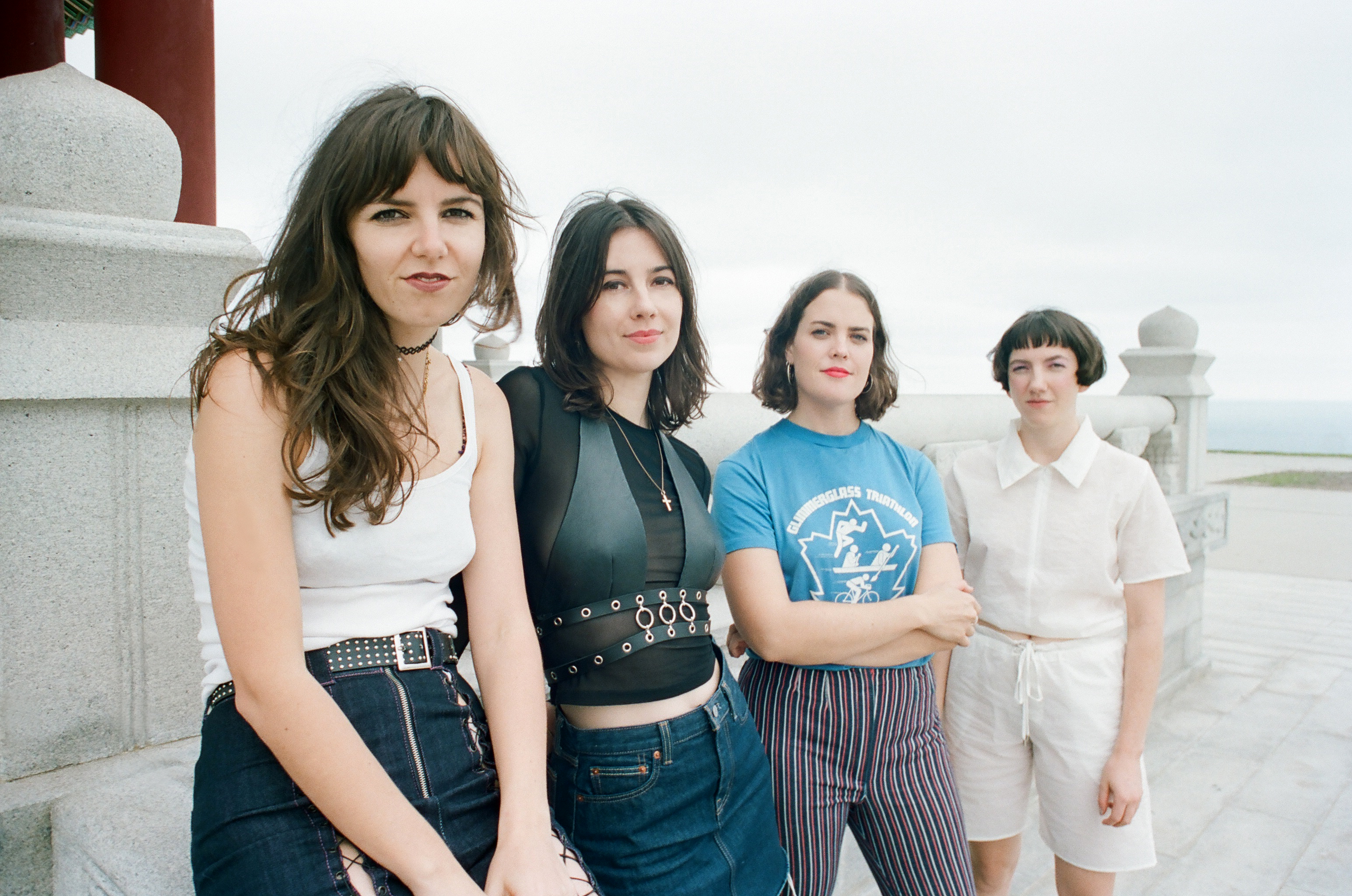 Sydney, Australia band Body Type, have released their new single “Uma,” off their the EP 2. The track comes with a suitably cathartic video, directed by Charlotte Linden Ercoli Coe

“a slightly skewed love song to Uma Thurman. During the Me Too movement I watched the exposed footage of Thurman’s car crash on the Kill Bill set. It was leaked years after the film was released with Tarantino claiming he was deeply regretful of forcing his lead actor to drive in an unsafe vehicle. I just thought it was an uncanny fictional retelling of what was actually playing out around the world… A rallying cry in support of women like Eryn Jean Norvill who continue to call to account the powerful.”

Body Type are fresh off their first-ever trip to the US, having played SXSW and their first headline shows in the States. In Australia they’ve toured with POND, Alex Cameron, Rolling Blackouts Coastal Fever, Japandroids, Frankie Cosmos, Big Thief, Ariel Pink + more. The band head to the UK for their first shows on these shores this month, including slots at Live At Leeds, Hit the North and Great Escape festivals, as well as a headline London date at Moth Club on May 15th.