Bob Moses release video for “Tearing Me Up” 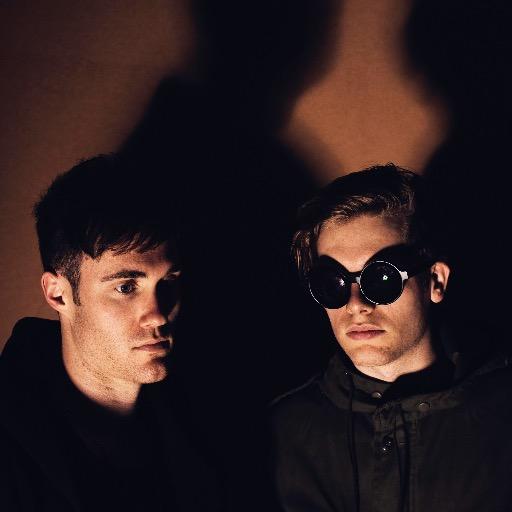 Bob Moses, the electronic duo have premiered the Zack Spiger, directed video for “Tearing Me Up”. The clip was shot on location in Paris. The song is taken from their recent release and debut album, Days Gone By now out on Domino Records.