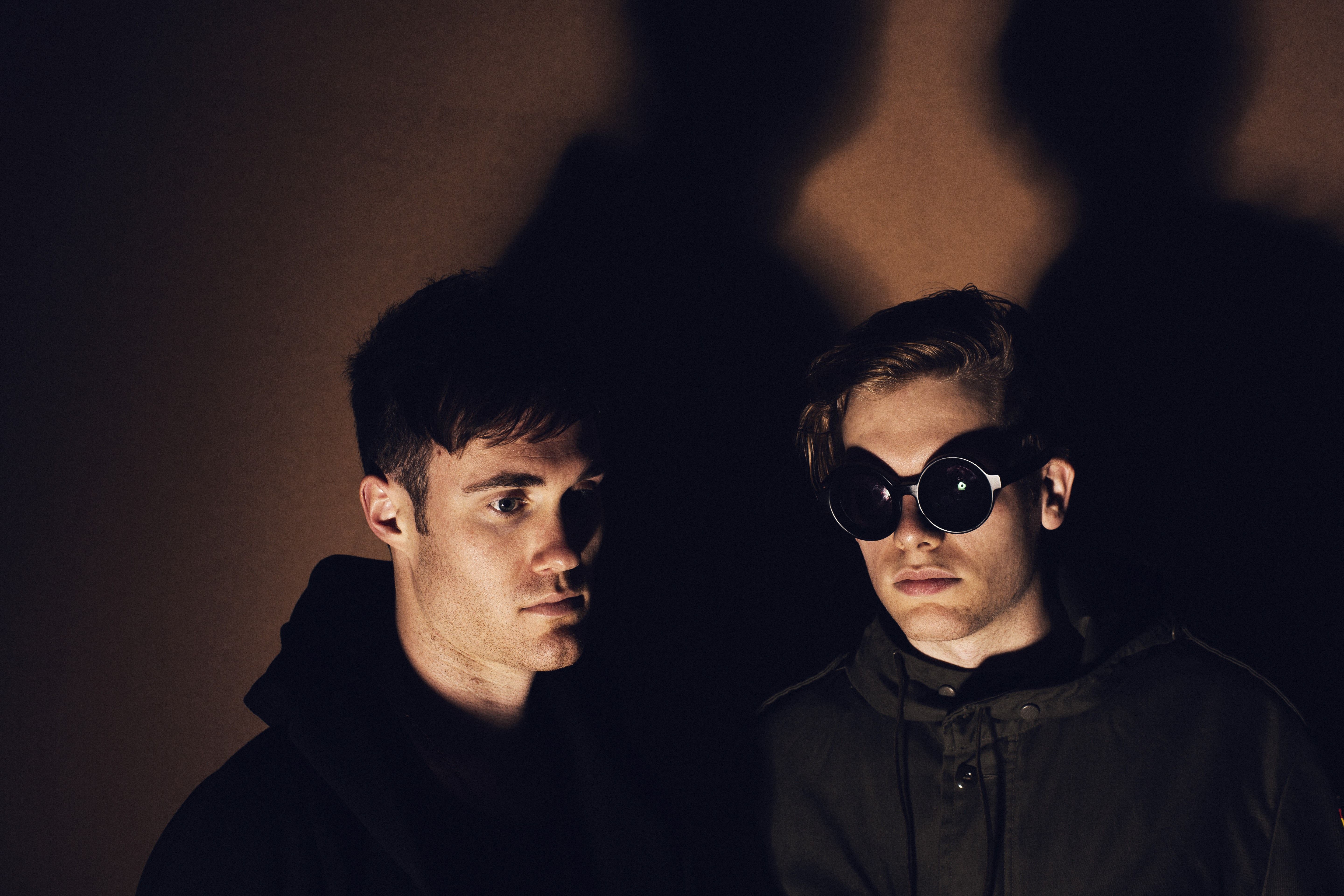 Ahead of the release of their debut album Days Gone By, Bob Moses announced details of their brand new single “Too Much Is Never Enough” today. The single is due for release alongside the album on September 18th on Domino.

Having premiered Sunday on Pharrell Williams’ Apple Beats 1 radio show OTHERtone, “Too Much Is Never Enough” sits at the heart of the duo’s upcoming album. Following in the footsteps of earlier single “Talk,” the new single demonstrates the bands unique ability to combine guitar lead songwriting and stirring electronic production.

Currently on tour across the globe, Bob Moses recently played a sold out headlining show at Output in Brooklyn, NY and were second headliners at a sold out show at MoMA’s PS1. This month they will be making an appearance at Symbiosis Festival in California, followed by a fall the duo will be returning to North America for a full headlining tour. For a full list of dates, see below.

Days Gone By drops in North America on September 18th.