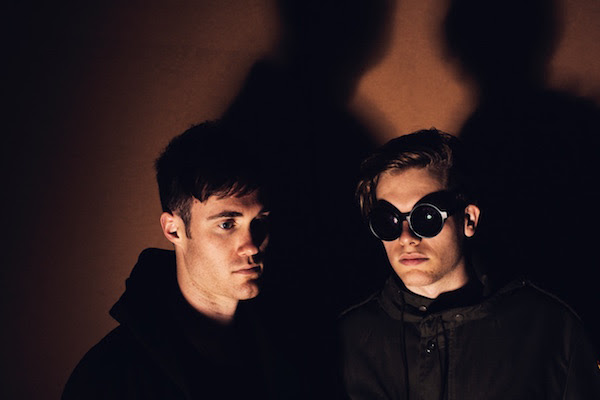 Brooklyn duo, Bob Moses have shared their new single “Talk.” Comprised of Tom Howie and Jimmy Vallance — grew out of the underground electronic dance scene, playing in abandoned Brooklyn warehouses and as part of the Marcy Hotel collective alongside the likes of Soul Clap, Wolf + Lamb and Nicolas Jaar.

Having received their oddball moniker from Francis Harris (the iconoclastic DJ/producer and co-founder of tastemaker label Scissor & Thread) after “urban planner” Robert Moses, their name is a testament to the pair’s DNA being very much entrenched in NYC, where they currently reside.

Last year the duo signed to Domino Records, who released their most current EP titled “First to Cry.” “We’re massive fans of Domino artists like Four Tet, Caribou, Hot Chip, and Animal Collective, so it just seemed like a natural home for us,” Vallance says. “We feel lucky to be starting this relationship – it’s a big new world.” 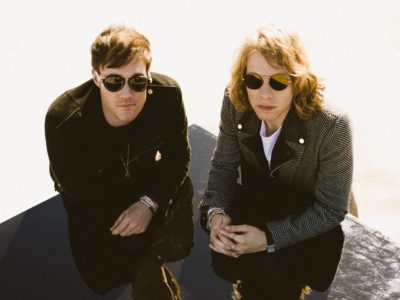 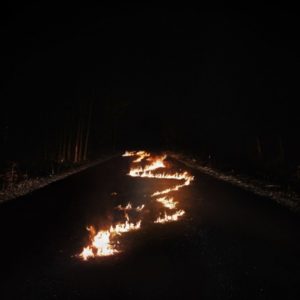