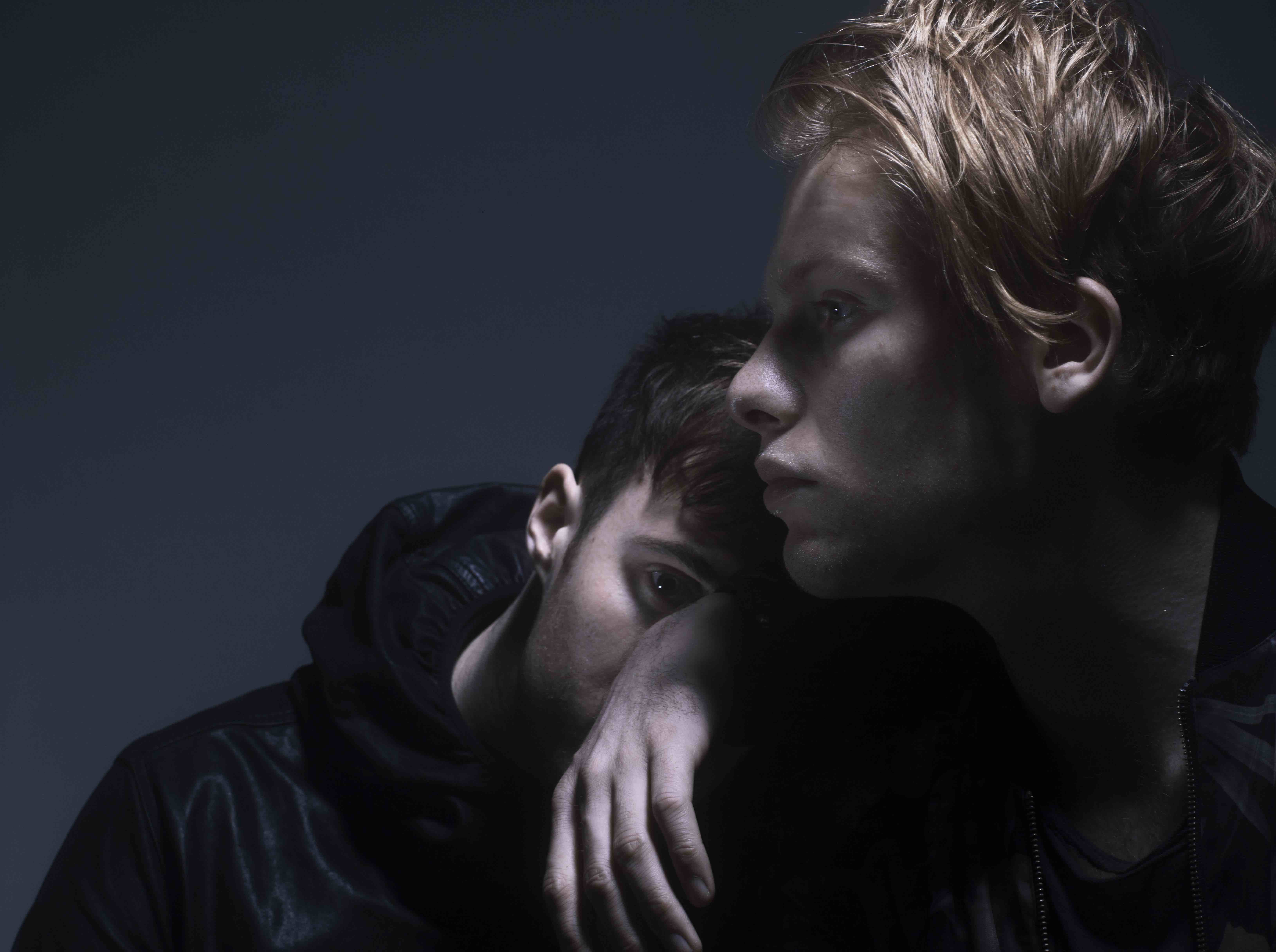 Bob Moses today announced that they’ll be releasing their debut album “Days Gone By” via Domino on September 18th, 2015.

The full-length debut will feature 10 original tracks, including their current and  single “Talk.” To accompany the announcement of their album “Days Gone By” and upcoming North American tour (full list of dates below), the duo also premiered their official video to “Talk.” The video was shot in Sweden and directed by Andreas Arvidsson and Robin Asselmeyer, and premiered today.

The band will embark on a 25-date North American tour that starts at Symbiosis Festival in California and will make stops in New York, Seattle, Boston, Chicago, San Francisco, Texas and Florida amongst many other cities.

The balance of man and machine is a delicate dance that Bob Moses have realized with their debut, and “Days Gone By” Borrowing from both but slaves to neither, as a result the record is equally effective headphone listening, as it is deft club euphoria.

“We were never happy just making music on guitars,” says Tom Howie of the organic-electronic sound of Bob Moses, the Brooklyn-by-way-of-Canada duo he formed with partner Jimmy Vallance. “Our live show combines what a DJ does with a rock band,” Vallance adds. “Everything flows together in a continuous mix for the dance-floor, but it’s all our own original music, with live vocals and guitar. Then again, we came out of a scene that was trying to change what dance music is – that pushed beyond the expected sonic spectrum.”