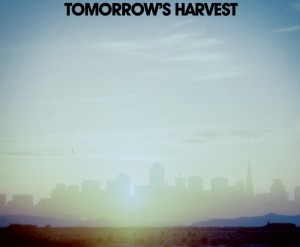 At this point, it’s almost not worth repeating, but for the sake of context: brothers Mike and Marcus (aka Boards of Canada) confirmed the release of Tomorrow’s Harvest in April, after an 8 year period of dormancy. They did so by sneaking a record into New York’s Other Music. The one-of-a-kind album contained a voice reading a series of digits, similar to a numbers station, which in turn led fans on a hunt for more releases. This resulted in a cipher that, when cracked, confirmed the new full-length album.

It is the feeling of inherent spookiness one gets when listening to the aforementioned numbers stations that exists in the undercurrent of Tomorrow’s Harvest. The retro-futurist palette of previous BoC releases has been expanded to feature Cold War synthesizers and half-remembered melodies from John Carpenter soundtracks. Unlike Music Has The Right To Children and other earlier releases, there is very little hopefulness to be found in these songs.

Newcomers hoping for a repeat of the ethereal “Dayvan Cowboy” will find themselves gritting their teeth at the brittle arpeggios that appear throughout the album. This is not meant to paint the album in a negative light – long-time fans will likely appreciate this new direction, as it panders to those that love that mystery surrounding the group. One standout track that could prevent arguments and please both sides is “Cold Earth”, which marries sample heavy Geogaddi-era BoC with their new, bleak sound.

Worth noting is the fidelity of the recording: upon first listen, it becomes obvious that it has increased drastically. There is much less reliance on tape wow + flutter to mask each individual sound, and unlike earlier releases, everything is mixed clearly and with purpose. Despite their willingness to clean up the rough edges, there are many points where Tomorrow’s Harvest stays on a good idea for just too long, and in turn feels tedious at times. This album won’t convince anyone that isn’t already on board, but if you’re reading this review, it’s likely that you’re already a fan and didn’t need convincing to begin with. 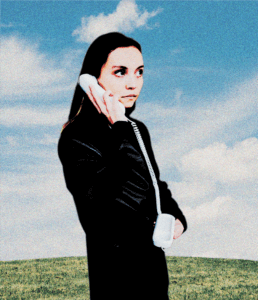