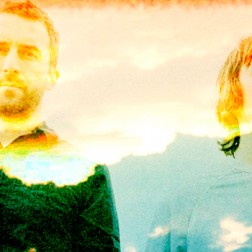 Responding to popular demand, Warp Records is repressing its seminal Boards of Canada catalogue on vinyl for the first time in over five years.

Each Warp reissue comes with a download code and an original BOC sticker design from the era.