After touring earlier this year including appearances at Coachella and Austin Pysch Fest. Bo Ningen are returning to the USA this fall and will be supporting Kasabian on a run of dates in North America.

Bo Ningen ‘III’ is a rich album that has seen Bo Ningen evolve musically. Jehnny Beth of Savages also guests on the album and they’ve sung partly in English on this album for the first time. It was recorded over several months with the band able to spend more time on the production and development of the songs then ever before. ‘III’ illustrates Bo Ningen as a group with a singular vision, reaching for what they define as “pure music”, by turns esoteric and a no holds barred sensory assault.

Bo Ningen arrived when Taigen and Kohhei’s bands played on the same bill. Bad news for their previous band-mates but each had found a kindred spirit, someone else who wanted to leave ‘rock’ behind and commit to something much weirder. Mon Chan and Yuki joined in a similar fashion, hearing the beyond-fucked-up noises of this new two-piece. The fundamentals were laid and the four expatriate cosmonauts were set to channel the “pure music” they had in mind.

After many continual twelve hour jams had blurred the distinction between their limbs and their instruments, they played the first “true” Bo Ningen show. The story of the next two years followed a fairytale pattern of adversity with the eventual catharsis of now being regarded by many as London’s best live band,

By this point Bo Ningen had struck up with Stolen Recordings releasing their first EP on 10” vinyl quickly followed by their debut album ‘Bo Ningen’.

Meanwhile, their prodigal son-style homecoming to Japan were surreal day dreams in which they appeared alongside personal heroes Damo Suzuki, Keiji Haino, Merzbow, and Guitar Wolf. They have also played with Black Sabbath, The Horrors, Faust, The Cult, SCUM, TOY and British Sea Power. 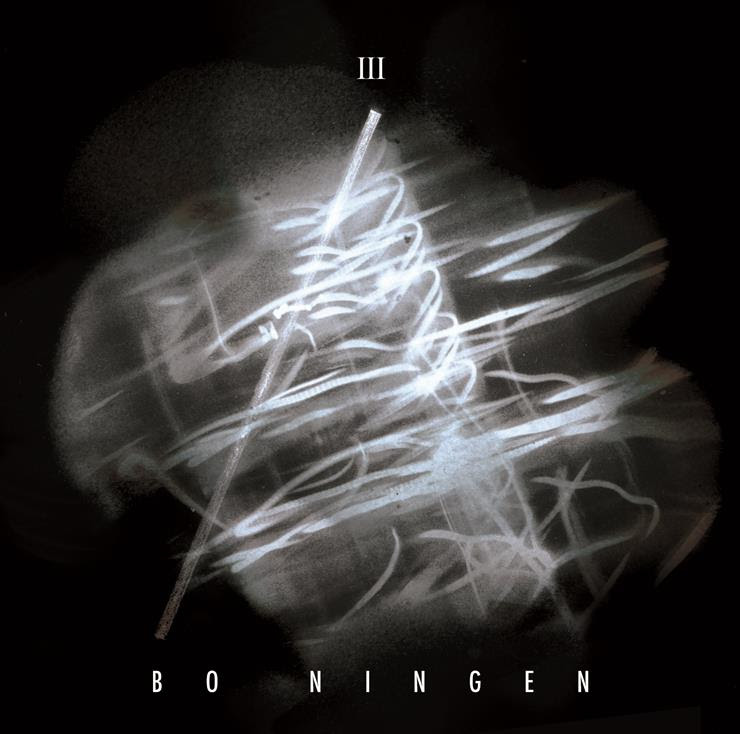