Blue Hawaii Stream “Try To Be” 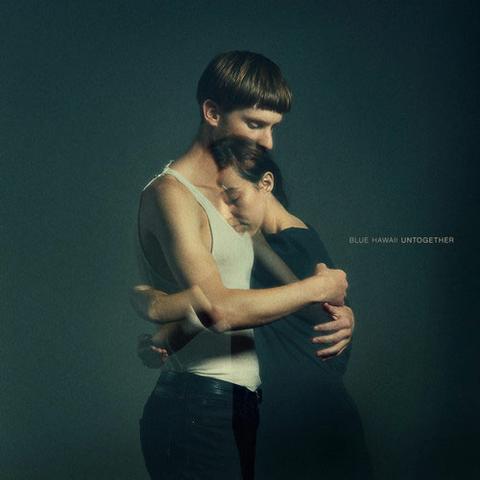 Blue Hawaii, Arbutus Records and many of their Montreal counter-parts all began with the same breath in early 2010. To date they’ve released an 8 song EP: in May of that year,Blooming Summer (Arbutus Records 2010) was recorded following the pair’s travels in Central America. It frames a time of warmth and novelty, featuring dense female harmonies, tape saturated synths, guitars and drum machines. Eventually Ra– returned to her role in BRAIDS, touring constantly, while Ag–moved to Europe, treading deeper into dance music, electronics, and production.