Blue Hawaii Fall Back Into Place 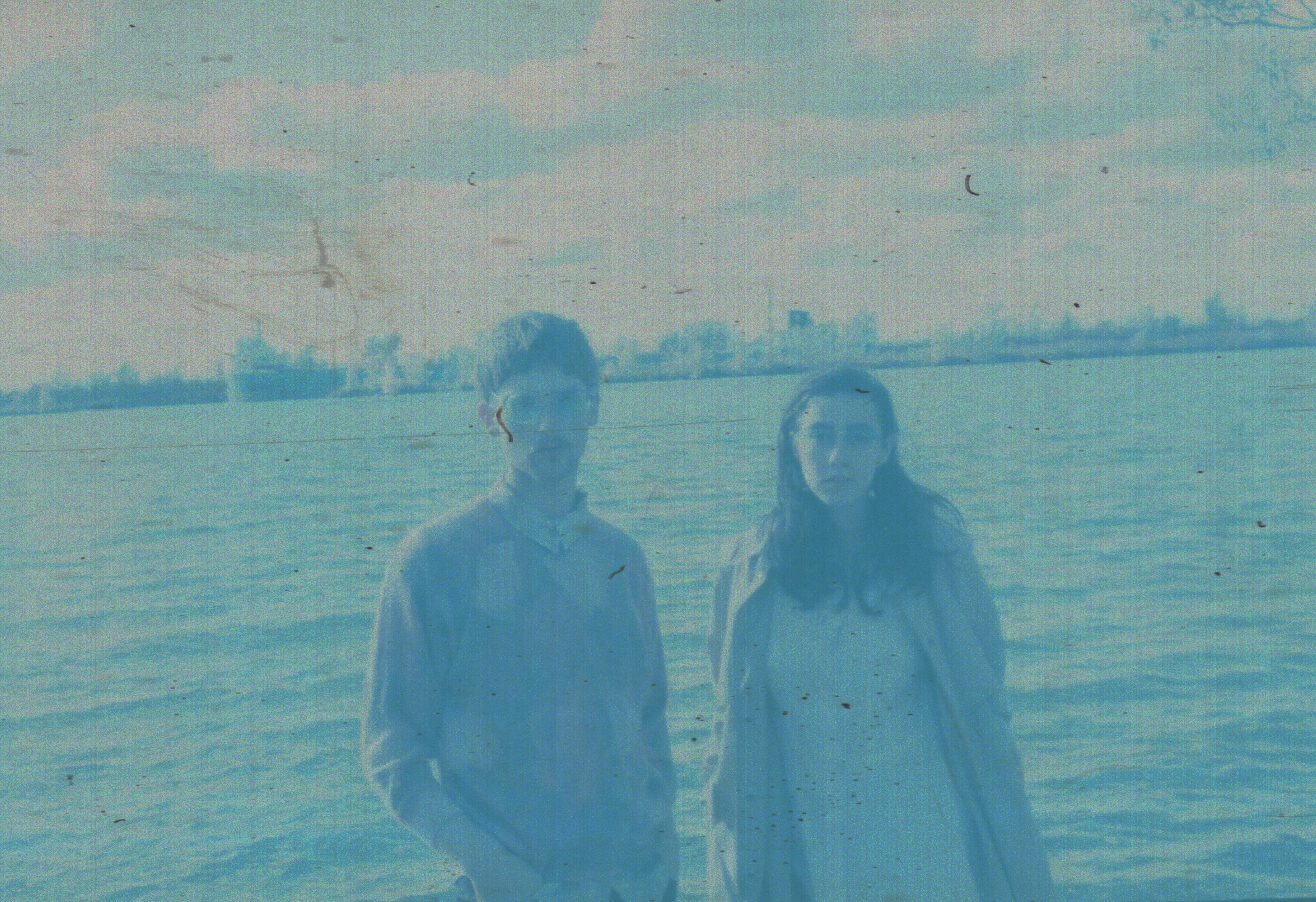 Together or apart, Blue Hawaii never seems to lose their touch. After four years without music, Blue Hawaii is not only on the verge of releasing their Sophomore record Tenderness but they’re writing it in the studio together. After a very segregated recording process the first time around, they’re blending their live and pre-meditated approaches together for a concept record you can dance to. Taking ideas from Alex Cowan’s DJ work and Raphaelle Standell-Preston’s work in Braids, they’re making something driving yet ambient to talk about love in the age of screens. We chatted with Alex Cowan ahead of the band’s October release for Tenderness to talk about time away, the danger of technology and concept records.

Northern Transmissions: You guys hadn’t played together in a while so I was curious if it was just being too busy or something else that brought you guys back to writing?

Alex Cowan: It was more circumstantial than anything. I was living in L.A. and Raph came out for the winter. She had a bunch of time off from Braids and it was the first time she’d had this much time off in two years. So we just jammed, before we knew it we had a bunch of songs and thought we’d finish them. We were both keeping busy in the time between records though. We don’t plan this band like a typical band. We just make songs and put them out, it’s unconventional. It’s something that we do with each other when we have the time.

NT: Considering you recorded Untogether separately, did it feel strange to record together again, especially after 4 years between records?

AC: It’s natural in the sense that Raph and I have known each other for a really long time. But it’s always tough getting back on the same page. It was more how odd it was to take so much time off between records. Everything happens at such a fast pace now, even four months is an eternity so four years is a universe of time. The entire musical landscape is different from when we made a record the first time so it was really interesting to get back into that. We had this attitude like we had to get a record together with all these songs. Looking forward we’ll try and record music, then put it out as it’s ready.

NT: Was there anything else different besides moving to a concept album that made the writing stand out?

AC: We’ve never been the kind of band that is writing songs live. It’s always been producing together, studio project style. We collage together different sounds and put them together to make music. One thing we did when we got to L.A. was went and got all the same pedals Raph had when we first started jamming together back in 2010. We got all these looping and delays, and it set the vibe. It lent this nostalgic air to it because it reminded us of when we first met and started making music together. The only real difference was we were doing it together rather than apart.

NT: What brought you guys to writing the album as a kind of narrative driven concept record?

AC: That all happened in Montreal when we were mixing it. We had this collection of songs, about this relationship that Raph had experienced where she felt like she was close to the person but as time went on she realized that most of the talking was online and they hardly ever saw each other in real life. A lot of the songs were about this unrequited longing for someone. We had these themes of how you can be close to someone with all these methods of communication but if it means that you only talk to them digitally, does it mean that you’re actually that close. How do you react when you see them in real life. We tried to develop that more with these interludes between songs, we’d chop songs that were too long and add these samples that allude to distance. We had sounds of a flight attendant or voicemails, and just tried to make a feeling of the bittersweet feeling of loving someone who was far away.

NT: Is it ever hard for you guys to keep the band going considering how busy you both are already? I’d heard that there was even talk of making it essentially a solo project a couple years ago?

AC: It’s definitely something that we’ve considered. When we play live things become a lot more house and dance oriented, and we’re both interested in taking the music in that direction more. We make music with loud vocals and in a structure that’s indie rock based but when we play live we have three-minute-long intros with drum machine, heavy and improvised. So the project could become more of a DJ thing. It’s hard to flip things because people associate the name with a certain type of music. It’s definitely a challenge to keep things together but it’s kind of nice because there’s always lots of ideas. It’s never a creatively exhausting thing. It’s more like we’re finally in a room together and need to write.